Tatong is a rural village in north-east Victoria, 23 km south-east of Benalla. It is in undulating country that rises southwards to the Tolmie ranges. The name is thought to derive from an Aboriginal expression, possibly referring to something unseen.

The Tatong pastoral run was taken up in 1847 and farm selections began in the 1870s. A hotel opened on the Tolmie Road in 1880 at Tatong and a school opened in 1890. Dairy herds were grazed on the Tatong flats and a cooperative creamery operated from 1892 until 1918. A hall was opened in 1904. 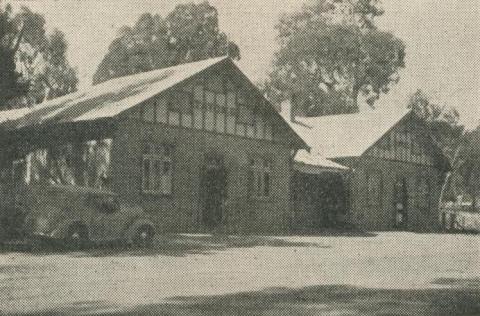 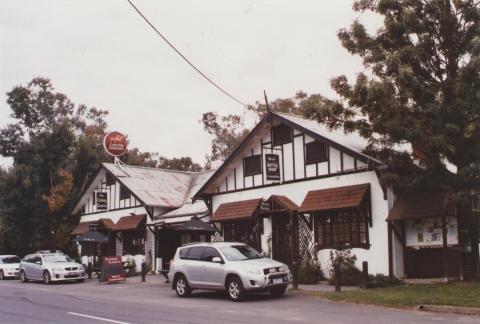 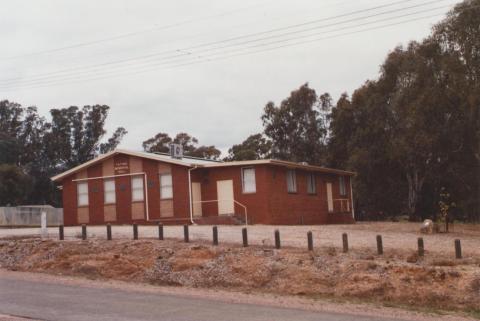 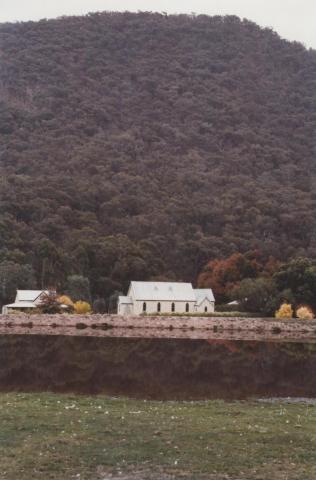