Haven is a rural/residential locality in the Wimmera region, 6 km south of Horsham.

During the 1890s closer settlement irrigation farms south of Horsham were actively promoted, relying on water taken from the Wimmera River. A later project was the Haven area, when the Horsham common was subdivided in 1909. A school was opened in 1912 and a public hall was built in 1925. Rural/residential living began in the 1980s. 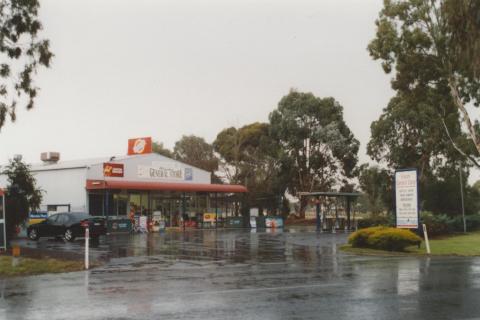 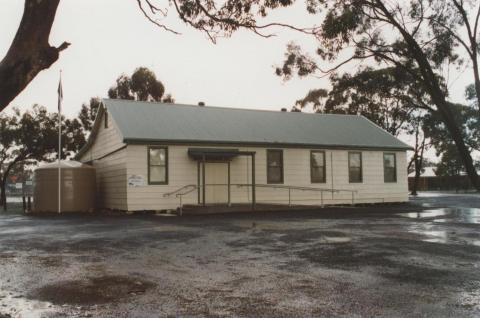 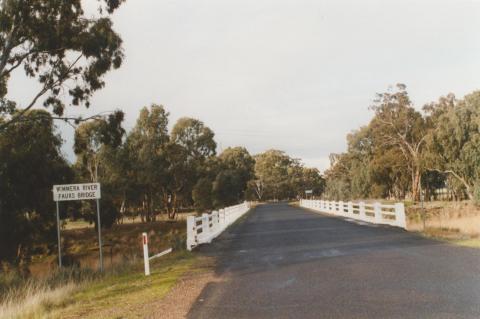