Bayswater is a residential and industrial suburb 28 km east of Melbourne.

The area was originally part of Scoresby North and settlement began in the 1860s. Many settlers were German. A school was opened in 1874 in a building provided by the Lutheran Congregation. A State primary school was opened five years later. 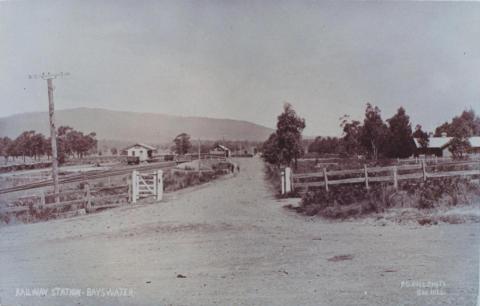 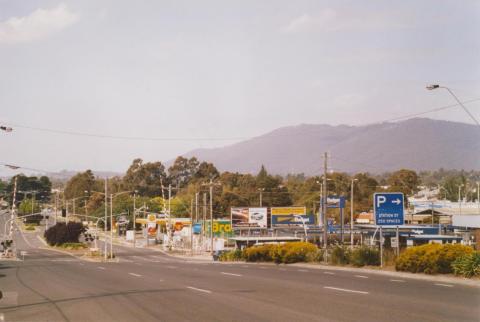 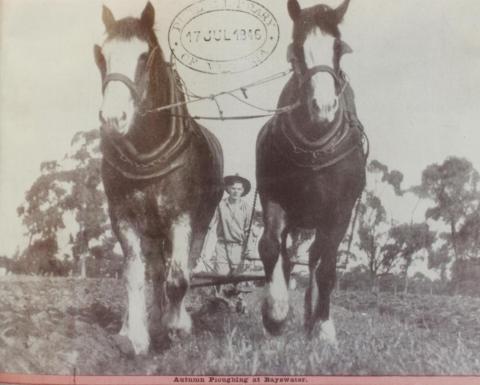 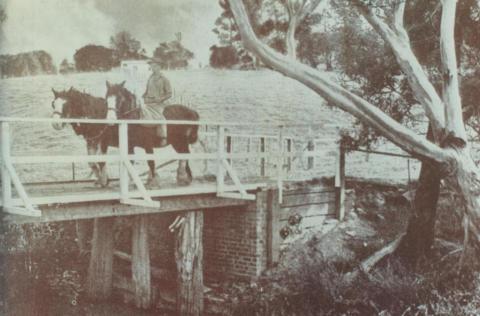