Drouin is 92 km south-east of Melbourne, on the rail and road routes from Melbourne to Gippsland. The town is supposedly named after a Frenchman who invented a chlorination process for the extraction of gold.

Settlement in this part of Gippsland was retarded by the dense forest. Pastoral runs were taken up but little developed. In 1867, a coaching station was established on the track into Gippsland at Brandy Creek, about 7 km north-east of present Drouin. By the early 1870s, a small settlement had developed and land was being selected in the area. 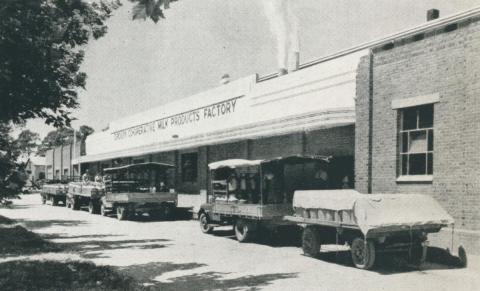 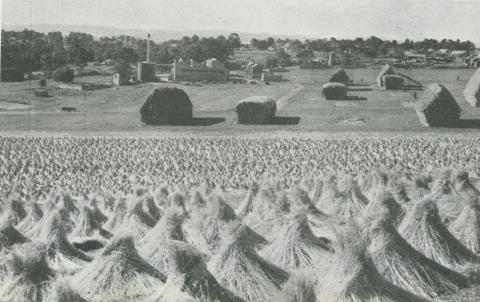 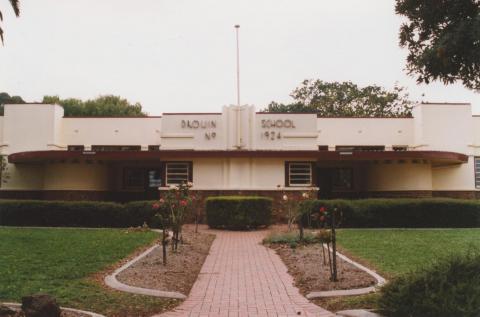 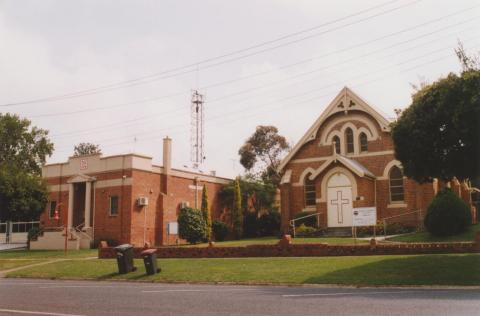 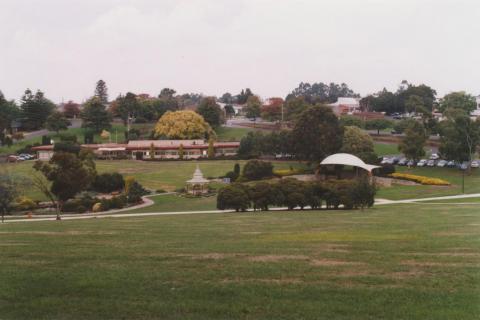 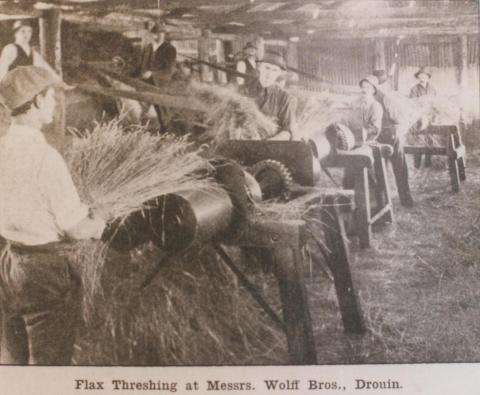 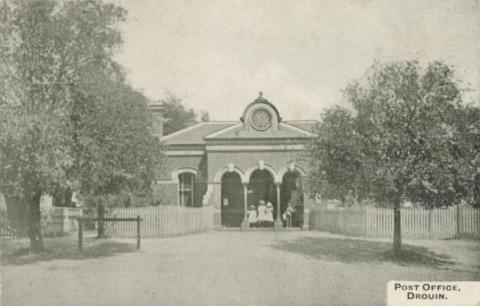 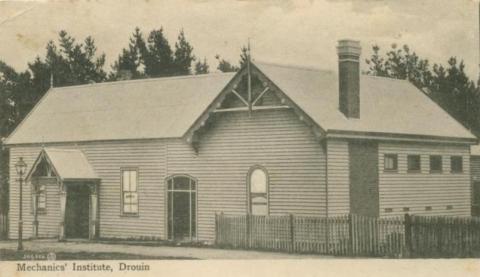 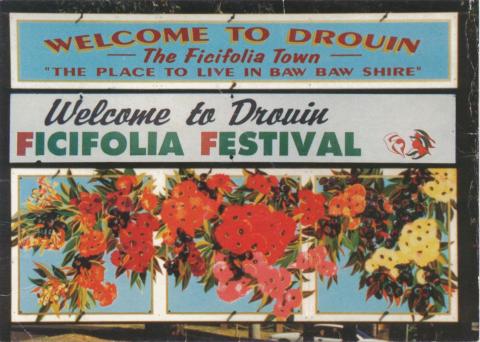