Barmah is a rural village and district on the Murray River in northern Victoria, 23 km north-east of Echuca and 23 km west of Nathalia. The journey from Nathalia is more direct than the one from Echuca. It is renowned for the Barmah State Forest, which has one section adjoining the village and a more extended section to the east.

It is thought that the name derives from an Aboriginal word paama, meaning meeting place. Whether or not that is accurate, there is evidence that the Barmah forest was inhabited by a large Aboriginal population and was a plentiful source of food. 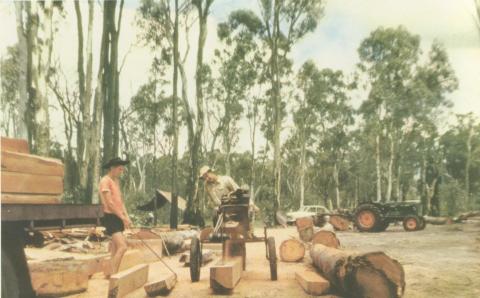 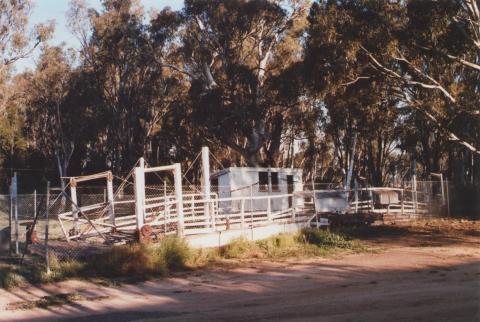 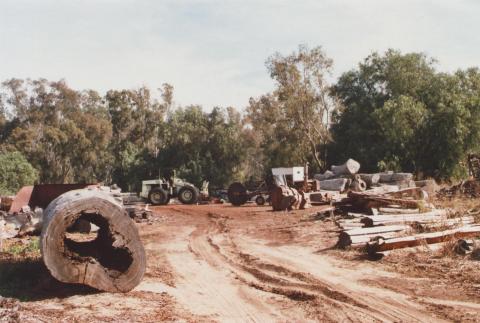 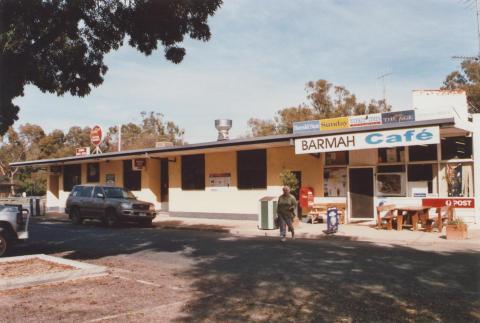