Bannockburn is a rural township 20 km north-west of Geelong on the railway line to Ballarat.

Bannockburn is on the east side of Bruces Creek, named after an early settler, James Bruce. It appears that his name influenced the choice of Bannockburn as the name of the township on Bruce’s Creek, probably commemorating the Battle of Bannockburn, Scotland (1314) when Robert Bruce defeated England’s Edward II. 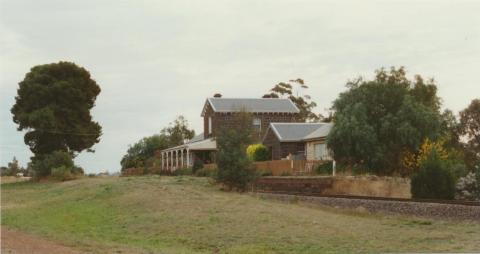 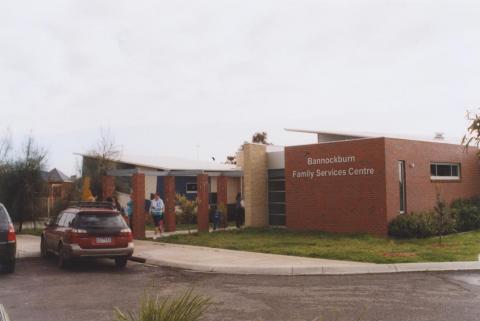 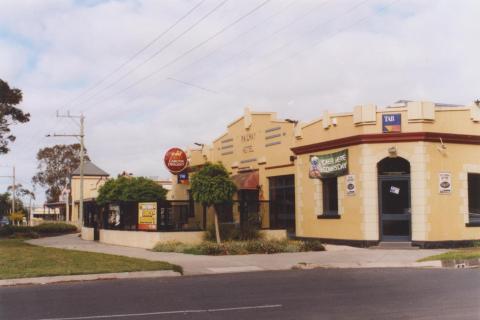 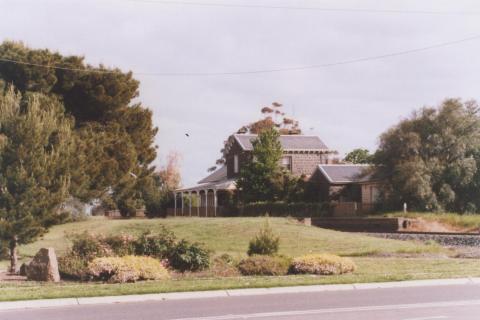 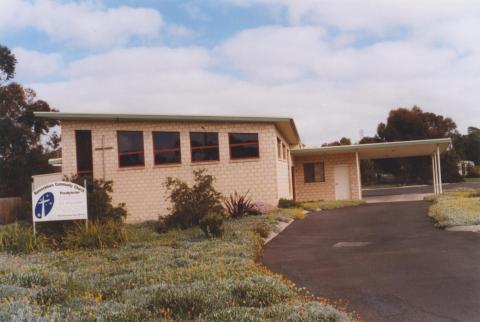