Apsley is a rural village on the Wimmera Highway, 10 km east of the South Australian border.

Despite its remoteness from Melbourne Apsley was defined as a postal town in 1848, only three years after the district was first occupied for pastoral runs. It lay at the junction of two roads to Adelaide, one from Casterton and the other from Cavendish. Apsley was first known as Lake Wallace, the name of a pastoral run (1845), 20 km south-east of Edenhope. 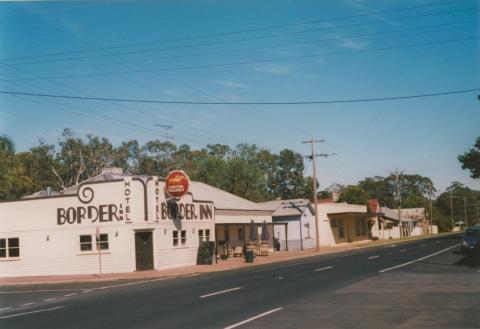 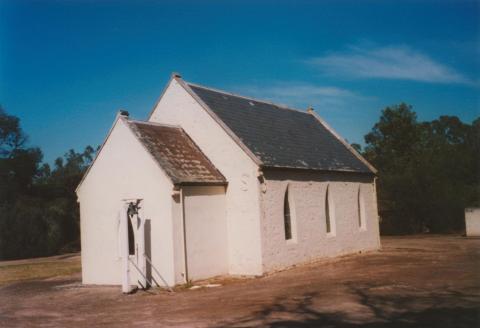