Lysterfield was a mostly rural area 35 km south-east of Melbourne, until the 1990s, with Ferntree Gully to its north, Narre Warren to its south and Rowville on its west. It consists of a fertile valley along the Monbulk Creek, low ranges and a basin in which several watercourses drain to the Lysterfield Lake. The township of Monbulk is several kilometres north-east. 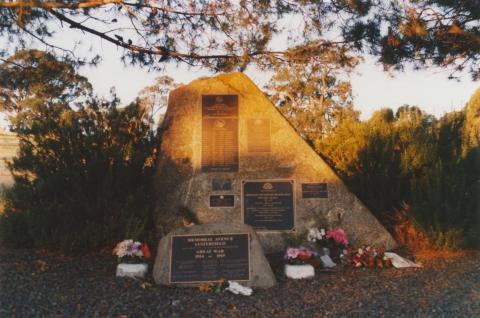