Gellibrand is a rural village and camping resort on the northern slopes of the Otway ranges, 45 km north of Cape Otway and 22 km south of Colac. It is on the Gellibrand River which rises in the eastern Otways and flows westwards to empty into Bass Strait at Princetown.

Gellibrand was named after Joseph Gellibrand, a member of the Port Phillip Association who, while exploring with George Hesse, disappeared between Geelong and Colac in 1837. (Gellibrand is commemorated by several place names, including Point Gellibrand, Williamstown.) 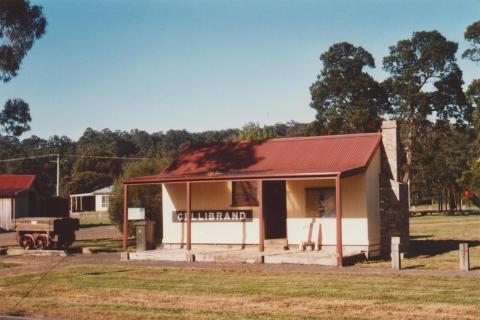 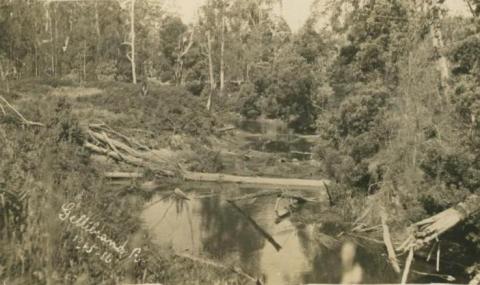 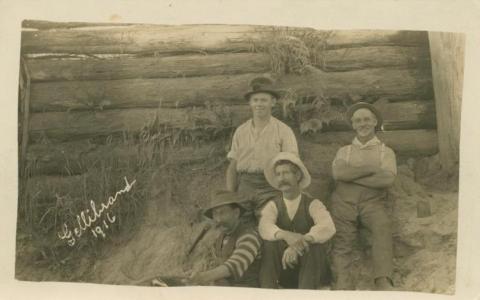