Vectis is a rural locality in the Wimmera region, 15 km west of Horsham. It was named after the Vectis pastoral run which was taken up in 1844 by James and Alexander Wilson. The run was mainly on the west side of the Wimmera River, extending to Mount Arapiles, whereas the present locality is east of the river. 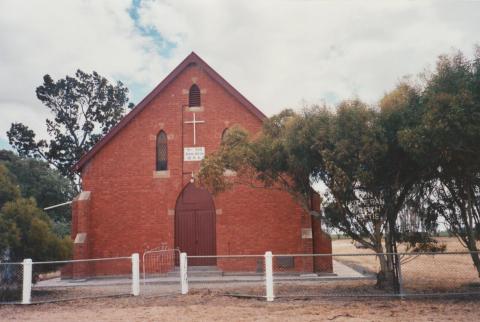