Tahara is a rural locality in western Victoria, 39 km west of Hamilton. It was named after the Tahara pastoral run (1838), which was situated on both sides of the Wannon River. It is thought that the name was derived from an Aboriginal word which described a spring, of which there are several in the area. 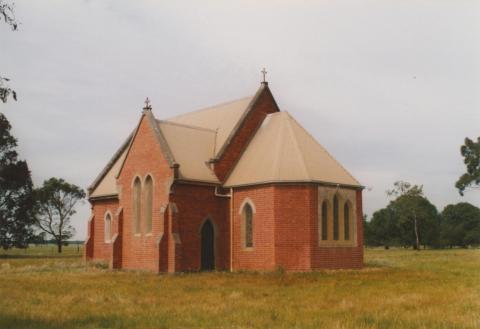 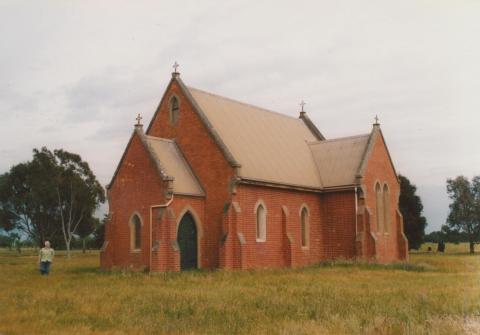 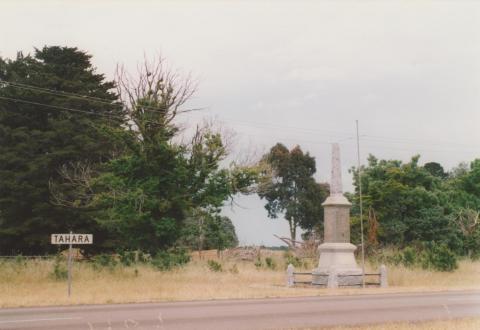 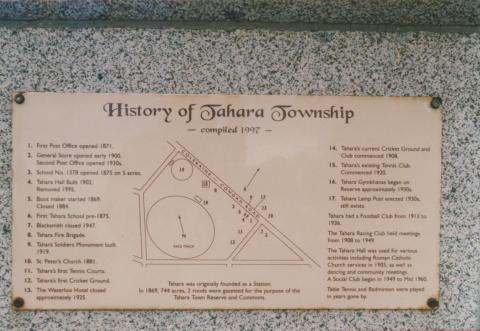