Yanac is rural village in the south of the Mallee region, north-west Victoria. It is 28 km north-west of Nhill and was connected by railway to Jeparit from 1912 until 1984.

Yanac was named after the Yanac-a-Yanac pastoral run (1846), which had a homestead near the Yanac swamp which is about 4 km south-east of the village. The swamp receives waters from the Yanac and a few smaller creeks. It is thought that the name was derived from an Aboriginal expression describing bats flying at night. 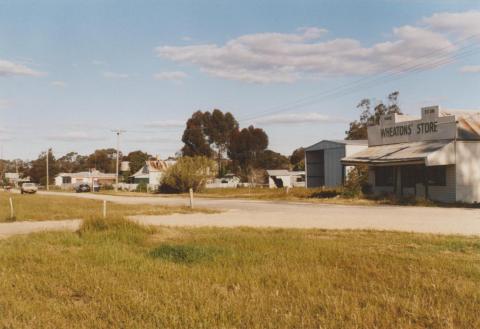