Buangor is a rural village on the Western Highway and Melbourne-Adelaide railway, 24 km east of Ararat, set mostly in flat to undulating land.

The Buangor district’s first pastoral settlement occurred with the Mount Cole run, taken up in 1840 by Alexander and Colin Campbell. In 1849 the run was divided between the brothers, Colin Campbell’s part being named Buangor. It is thought that the name was derived from an Aboriginal word which referred to a granite mountain or pointed hill (Mount Buangor, 8 km north of the Western Highway, is predominantly granite). 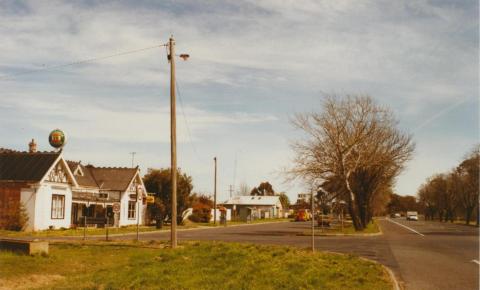 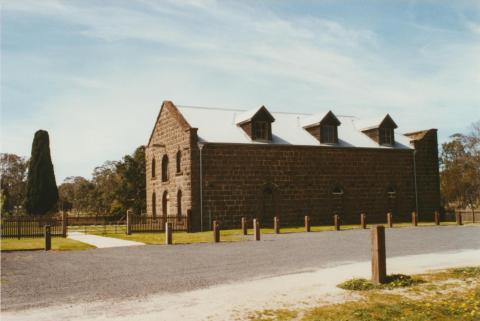