Doreen, a rural and residential suburb is 27 km north-west of central Melbourne and south of the Yan Yean reservoir. Its western boundary is the Plenty River and it extends eastwards to Arthurs Creek and Nutfield.

An early occupier of the area around Doreen was Patrick Reid, who named his holding Hazel Glen in 1844. In 1862 the Reid holding was subdivided for farms, and the additional settlers led to a Wesleyan/Methodist church being opened at the corner of Yan Yean Road and Chapel Lane in 1863. A school was opened in about 1867. 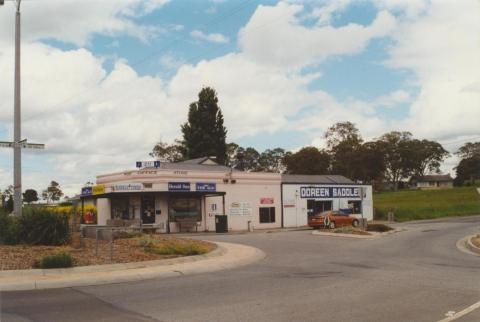 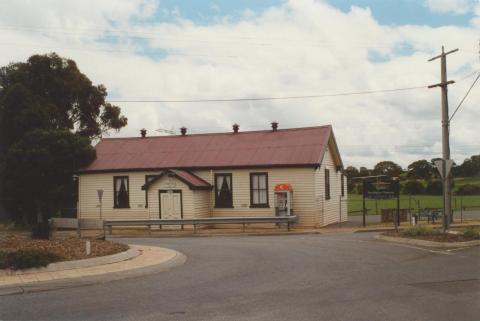 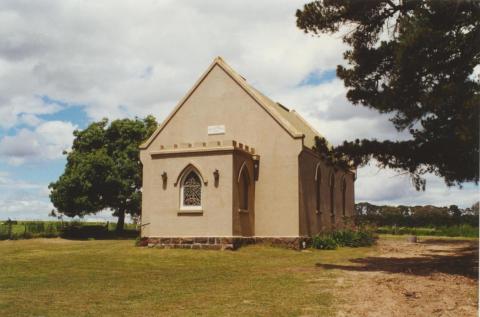 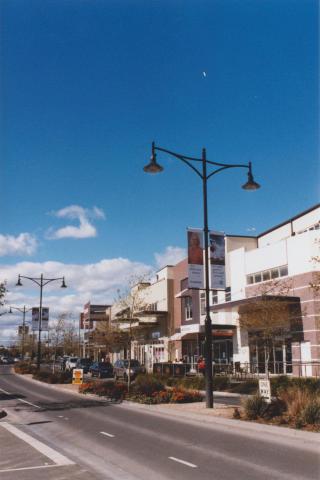 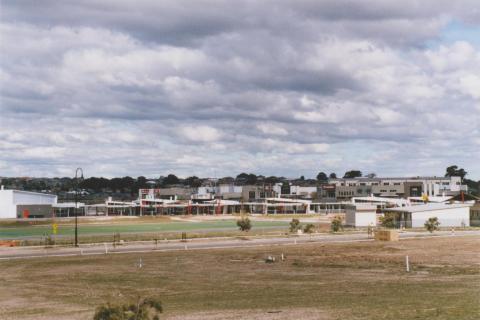