Heathcote was the centre of the McIvor gold diggings (1853) named after the McIvor Creek. The origin of the name is obscure: possibly McIvor was a local pastoral employee or tradesperson. The name first appeared in correspondence concerning the Tooborac pastoral run. The McIvor Inn (1847), the first hotel in the district, was opened south of Heathcote on the Major’s Line. 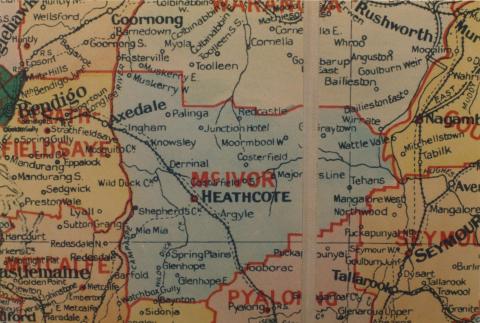 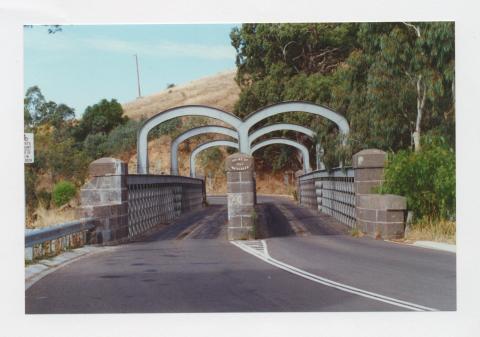