Towong shire, in north-east Victoria, adjoins the upper reaches of the Murray River east of Lake Hume and extends southwards to Lake Dartmouth. Its name came from the Towong pastoral run (shown on early maps as Nowang) an Aboriginal word thought to mean go away. The run adjoined the Murray River at the extreme east of the shire.

The shire has had a complicated history. 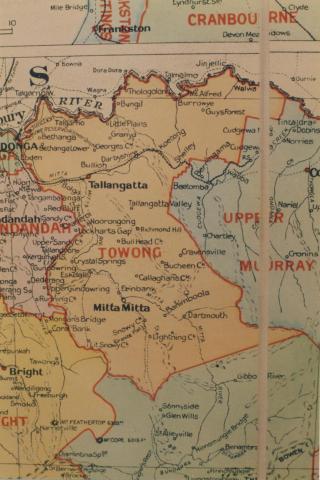 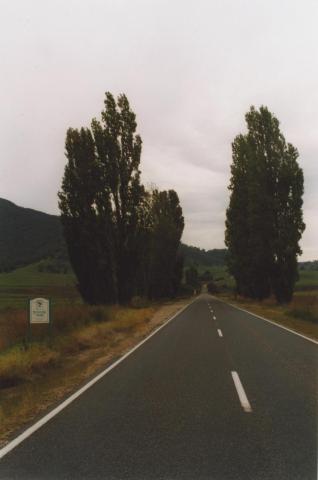