Waranga Shire (1865-1994) was proclaimed on 30 October 1865, and occupied an area of 2980 sq km in northern Victoria. It was reduced in size in 1879 when a westerly part was annexed to Echuca shire and again in 1886 when an easterly part was severed and became Rodney shire. After further adjustments the shire reached an area of 1644 sq km in 1970. Its western and eastern boundaries were the Campaspe and Goulburn Rivers.

Waranga shire’s administrative centre was Rushworth, and its other towns included Colbinabbin, Corop, Murchison and Stanhope. 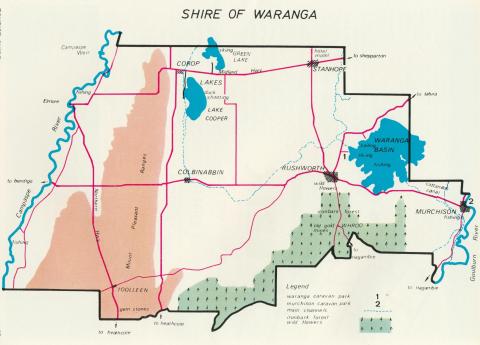 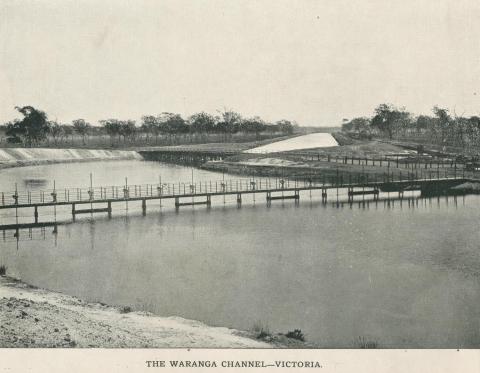 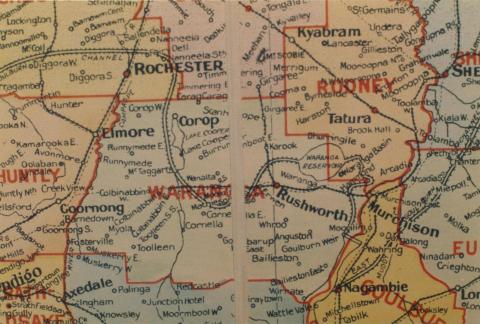 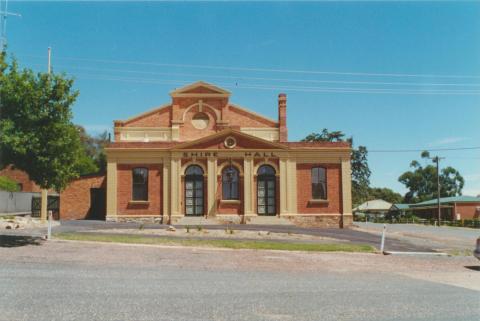 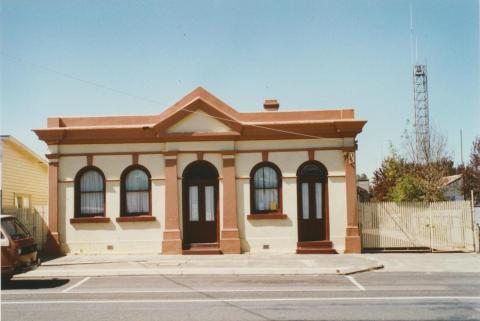