Yallourn, an industrial town and a garden suburb, ceased to exist 50 years after its beginnings in 1924. It was in the Latrobe Valley, 125 km south-east of Melbourne. The name was thought to derive from Aboriginal words meaning brown fire, a fitting tribute to the proposed brown coal electricity generation works expounded in a report of the State Electricity Commission on the Yallourn project in 1921. 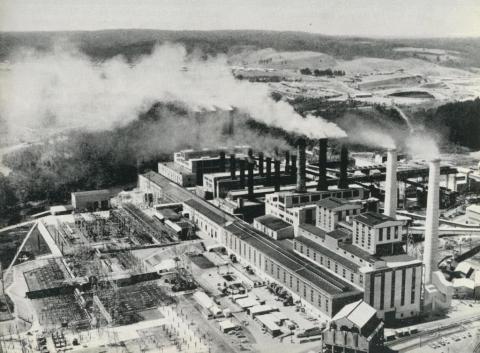 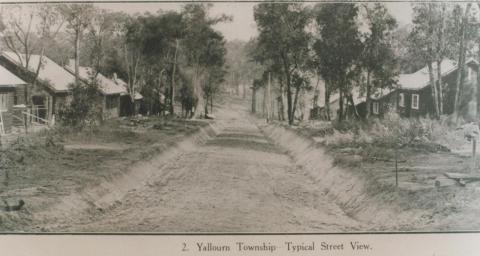 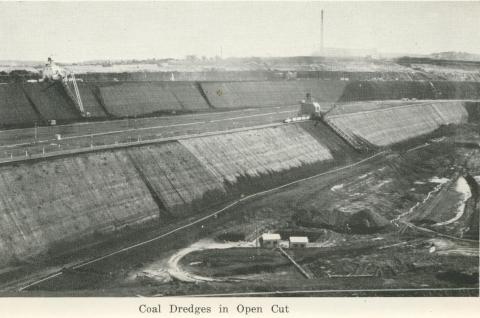 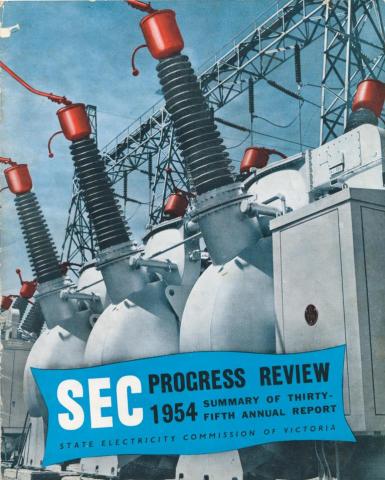 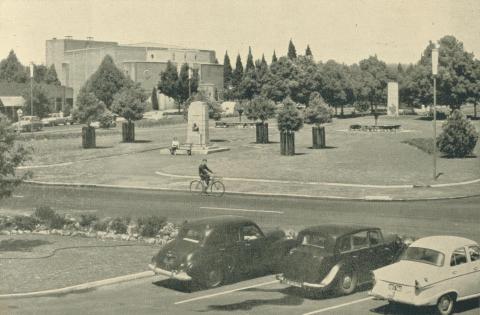 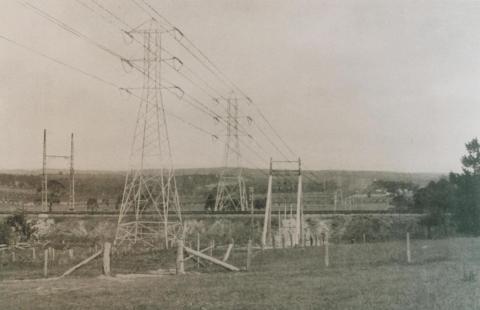 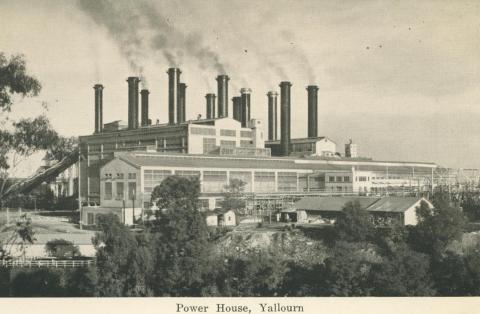 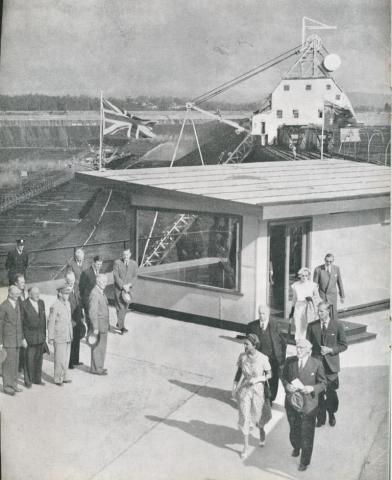