Yackandandah, a rural town in north-east Victoria, is 22 km south of Wodonga. It was named after the Yackindanda pastoral run which was taken up in 1837 as pastoralists reached the district from New South Wales. It is thought that the name was derived from an Aboriginal word describing a hilly landscape, particularly the ranges to the west and south of the town. 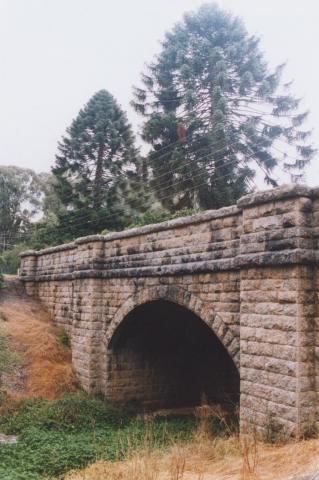 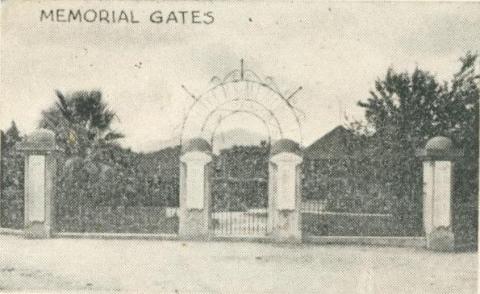 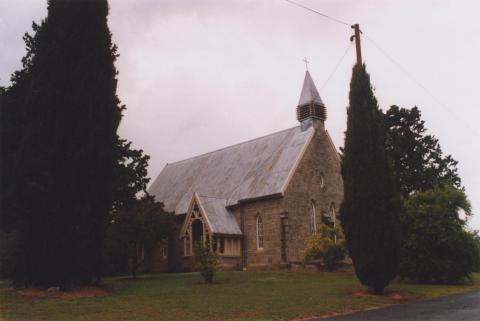 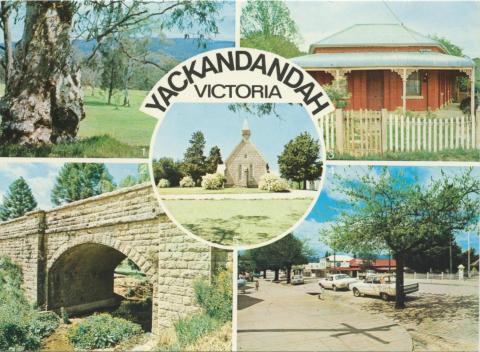 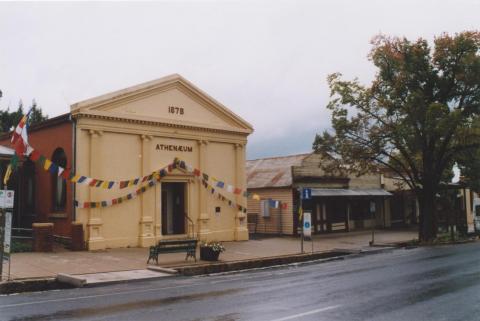 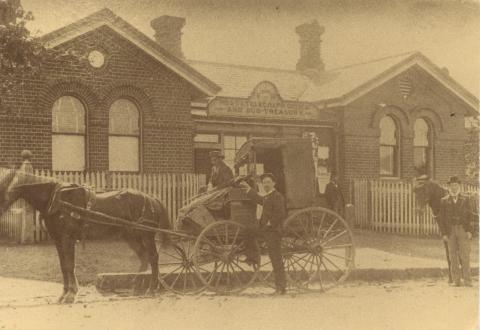 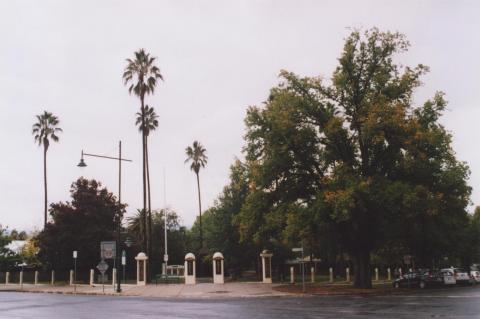 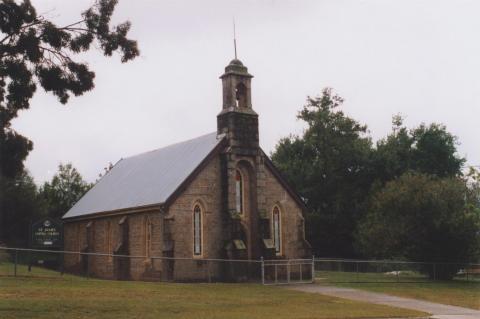 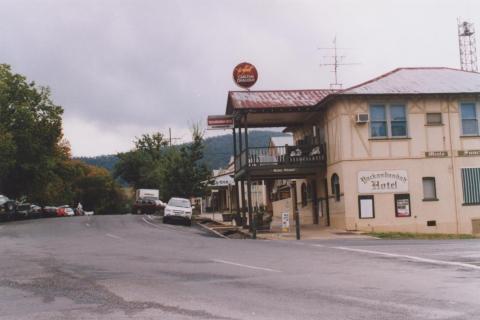 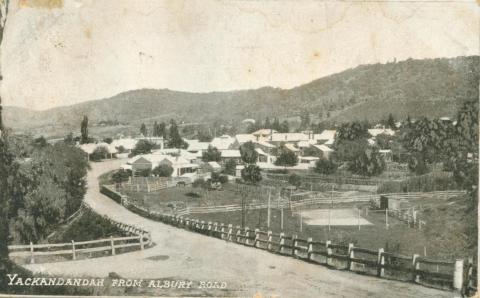