Wesburn, a rural township between Yarra Junction and Warburton, is 62 km east of Melbourne.

The railway line from Lilydale to Warburton opened in 1901, but ran north of the village settlement. A school was opened in 1904. 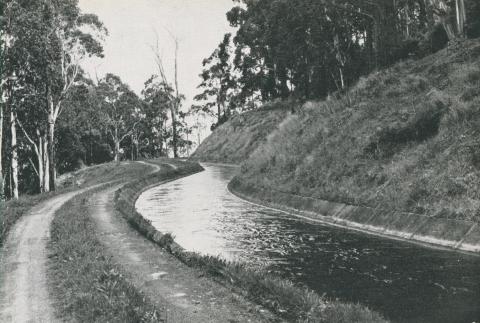 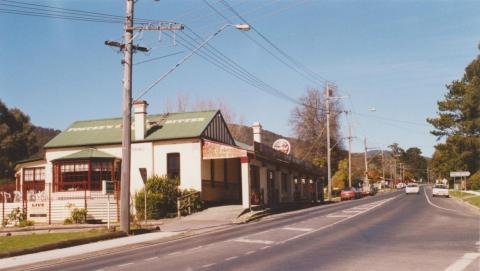 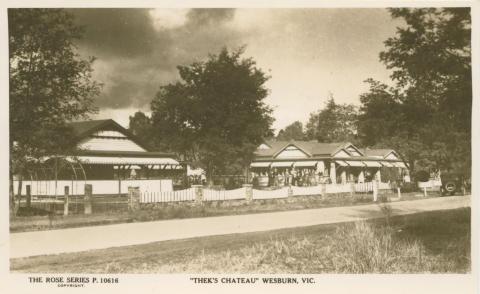