Wallan is a rapidly urbanising town near the junction of the Hume Freeway and the old Hume Highway (now the Northern Highway) 45 km north of Melbourne.

It was named after the Wallan Wallan farm or pastoral station occupied by Major John Boyd (1839). The Wallan Wallan township was surveyed in 1853 and a hotel was opened in the same year. A school was probably opened in 1854, and a Scots church school opened in 1858 was on the site subsequently occupied by the State school. Anglican, Presbyterian and Catholic churches were opened during the 1870s-80s. 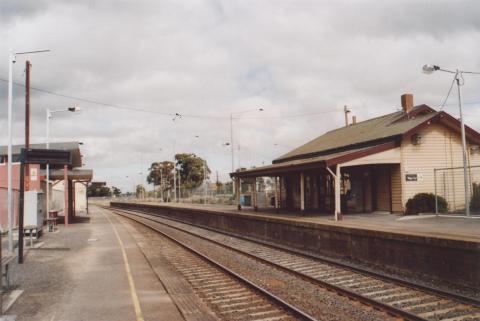 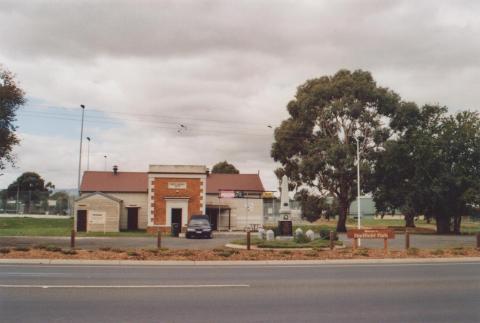 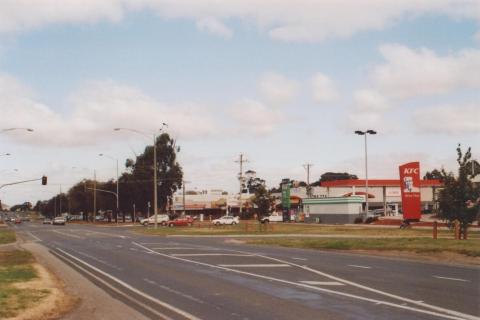 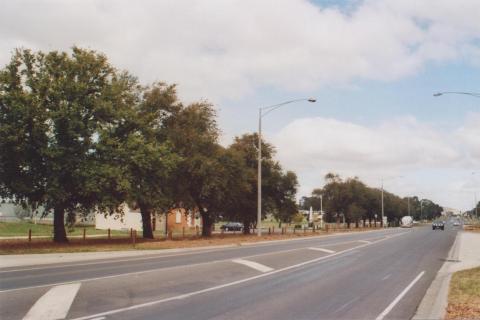 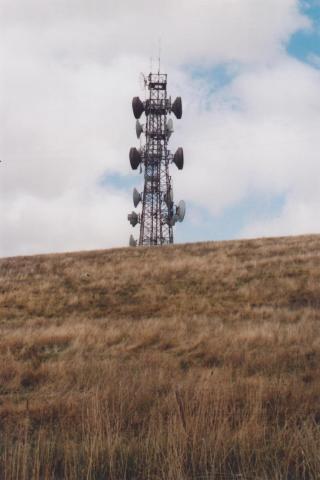 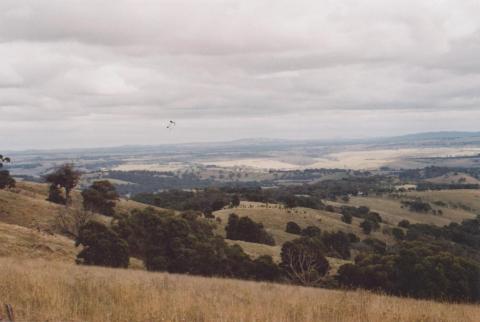