Tyers, a rural town in central Gippsland, is 145 km south-east of Melbourne and 12 km north-east of Morwell. It is situated on undulating land immediately south of hilly forest country. The Tyers River is to its west, and the river joins the Latrobe River which flows south of Tyers.

Tyers River was named after Charles James Tyers (1806-70), Crown Lands Commissioner for Gippsland. The Tyers township is in Boola Boola parish, and the town (1893) was officially known as Boola Boola until 1952. 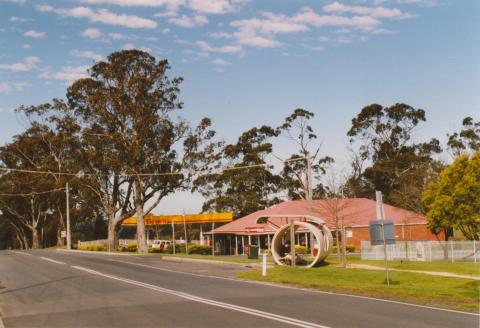 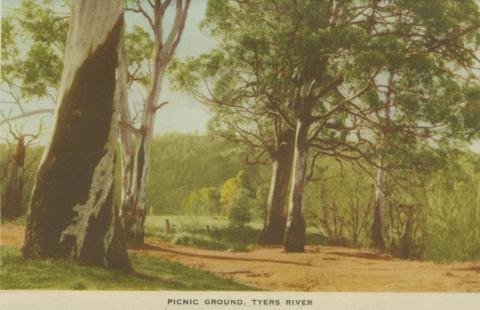