Tintaldra is a rural locality in north-east Victoria, situated on the Murray River. It is 65 km east of Lake Hume and 17 km north of Corryong.

In 1837 the Tintaldra pastoral run was taken up by Rowland Shelley, a pastoralist from Tumut, New South Wales. It is thought that the name derived from an Aboriginal word describing a young man. 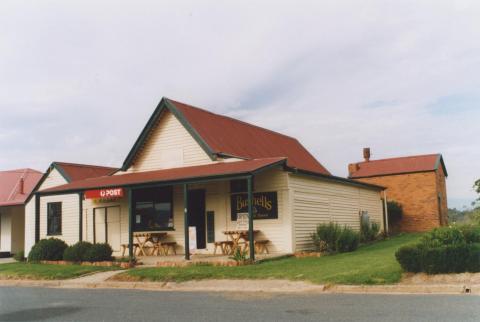