During 1854-55 gold was discovered at several places north of Beaufort and they were termed the Fiery Creek diggings. In 1855 the town of Raglan was surveyed, a few kilometres north-west of Musical Gully which was the first of the finds which provoked the Fiery Creek rush. The name was inspired by Baron Raglan (Lord Fitzroy Somerset, 1788-1855), commander of the British troops at Crimea (1854). 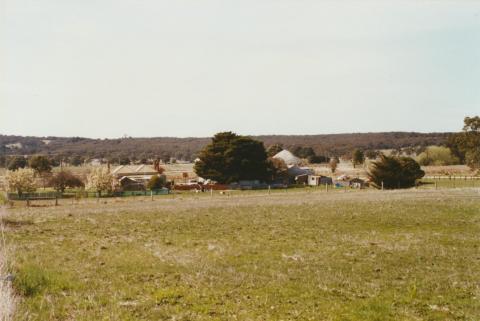