Muckleford is rural locality 10 km south-east of Maldon and 115 km north-west of Melbourne. It is on Muckleford Creek, a tributary of the Loddon River. There are also Muckleford North (on the creek) and Muckleford South, near Newstead.

Muckleford was named after a pastoral run taken up in 1840. Gold was discovered in the Muckleford district in 1854, and a speculative township was put up for sale in the same year. The location had the advantage of permanent water, which Maldon lacked. There were other minor rushes at Muckleford, but no permanent gold mining industry eventuated. 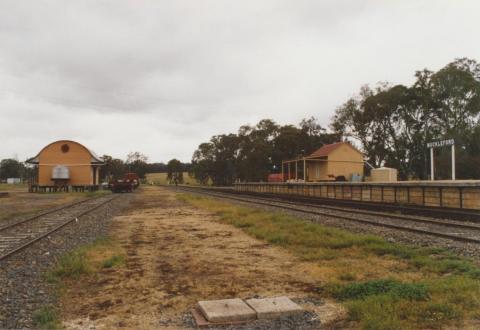 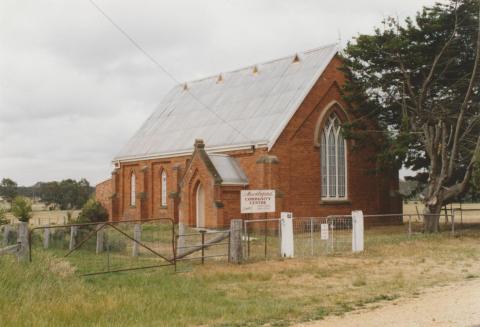