Little River is a rural township 44 km south-west of central Melbourne, on the train route to Geelong.

The Little River (shorter than the Werribee River to its east and the Moorabool River to its west), has headwaters in the Brisbane Ranges. It was also known as the Cocoroc Rivulet, Cocoroc being a locality near the area later occupied by Metropolitan Farm. 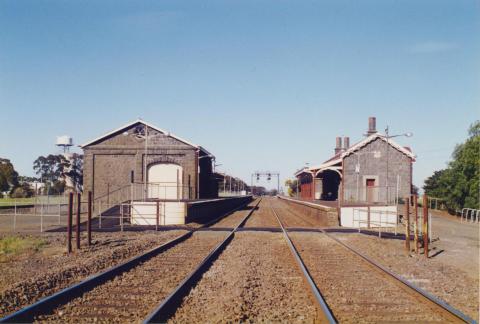 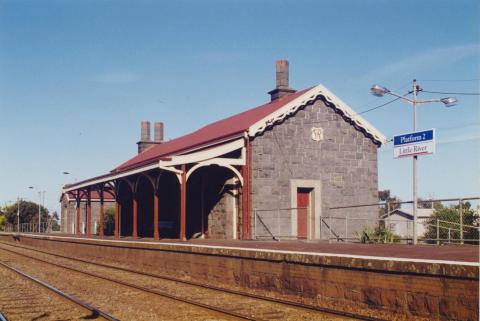 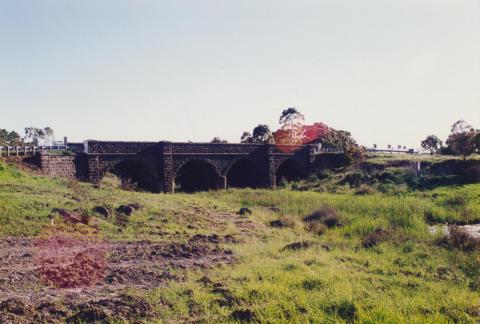 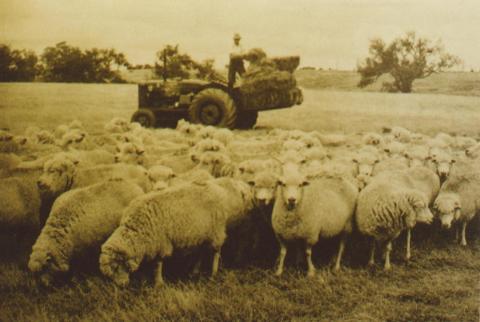 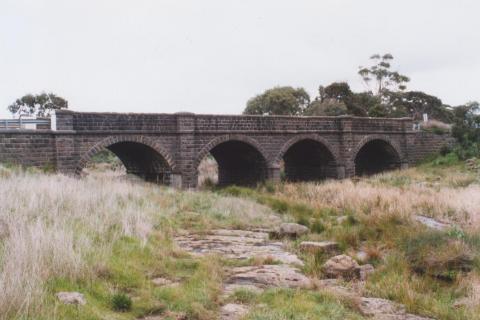 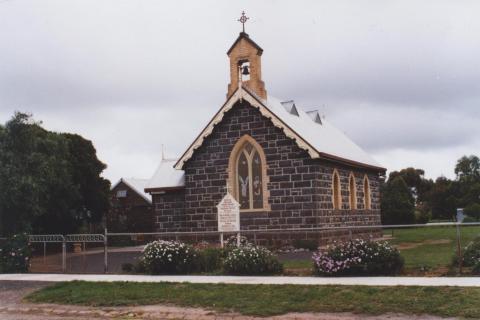 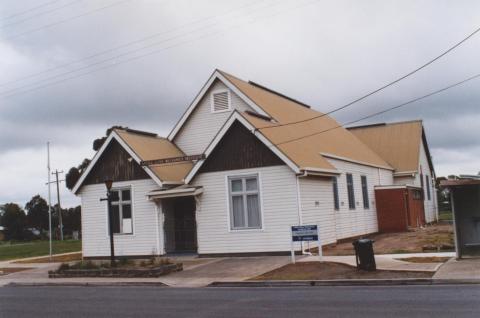 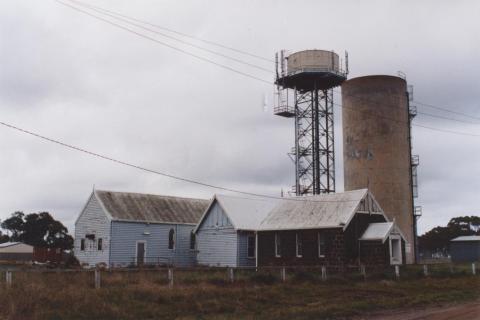