Lethbridge is a rural township on the Midland Highway and railway line between Geelong and Ballarat, and is 75 km south-west of Melbourne.

It was originally named Muddy Water Holes, probably in connection with a chain of ponds along Bruces Creek. In 1854 a township was proclaimed and named Lethbridge. The supposition that it was named after a surveyor, Lethbridge, who was involved with the railway construction is unlikely, because the line was built eight years after the town's proclamation. 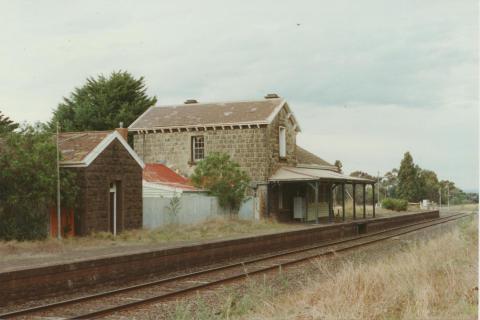 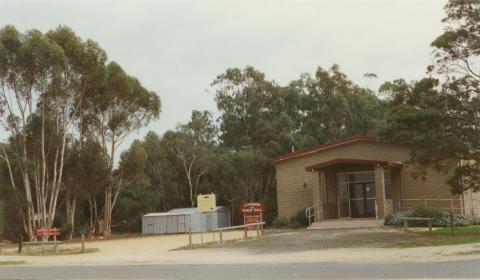 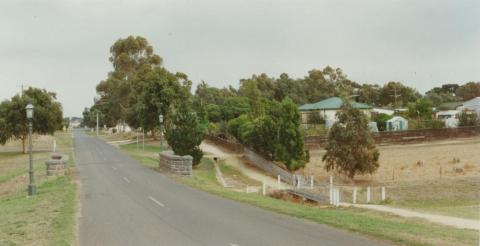