Heathcote is a rural township in central Victoria, 105 km north-west of Melbourne and 40 km south-east of Bendigo. It is on the Northern Highway.

The origin of the name is unclear. Alternative explanations are that Heathcote was named after Sir William Heathcote, British M.P. 1854-68, or after the prolific wild heath in the area. (The Mount Ida reserve and the flora around Costerfield give credence to the botanical version.) 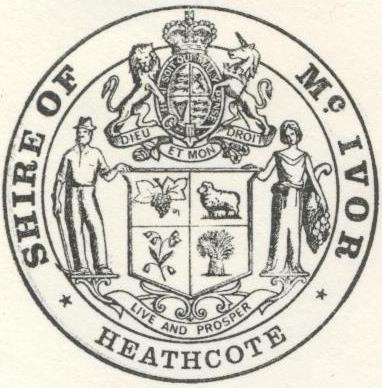 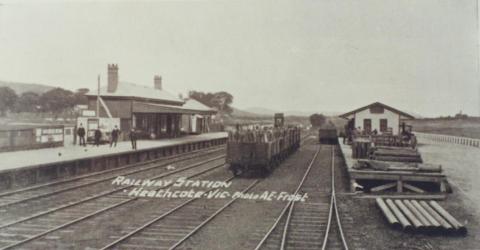 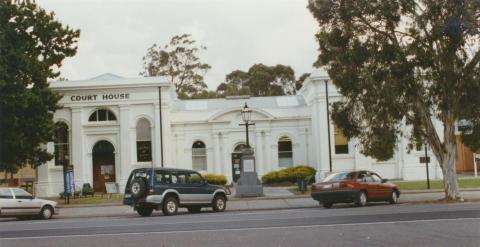 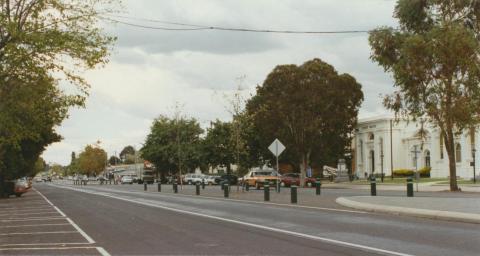 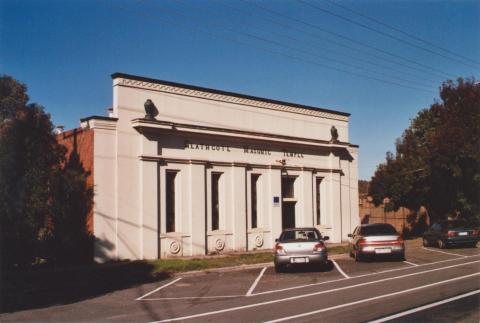 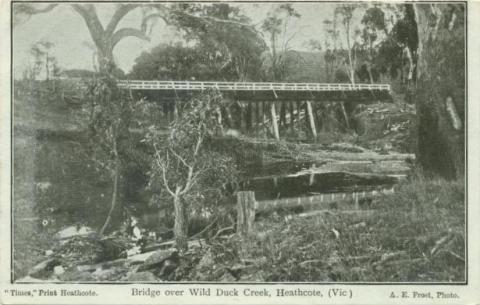 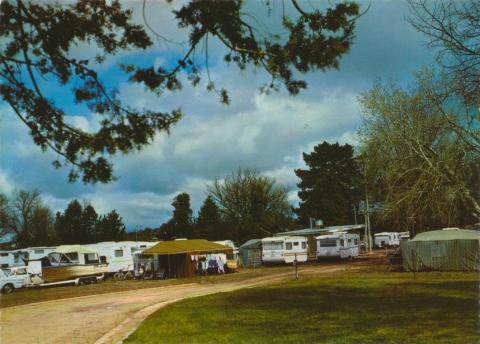