Wodonga lies on the Victorian side of the Murray River, Albury directly opposite, on the New South Wales side. The only other major city in Australia to effectively straddle a state boundary is Coolangatta/Tweed Heads, on the New South Wales/Queensland border. The railway from Melbourne finally reached Wodonga in 1873, but for almost one hundred years, until 1962, passengers to Sydney had to change trains and railway gauges at Albury. A freeway bypass of Wodonga opened in 1985, but the Albury bypass did not happen until 2007. 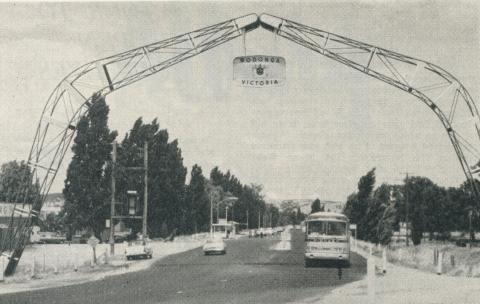 The Lincoln Causeway Leads into Wodonga from the north, 1965 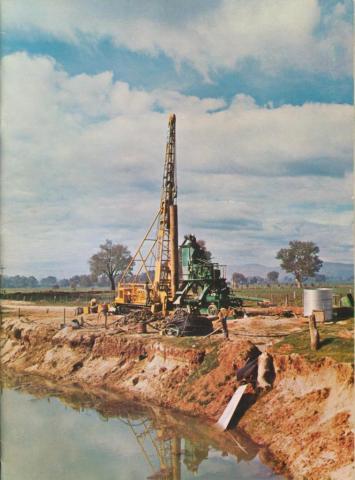 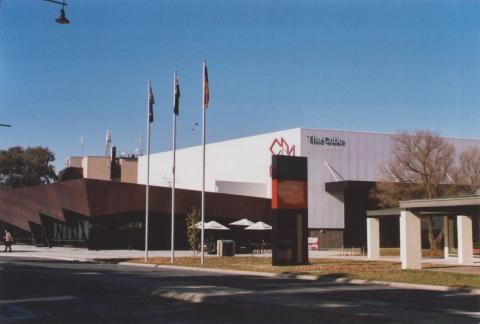 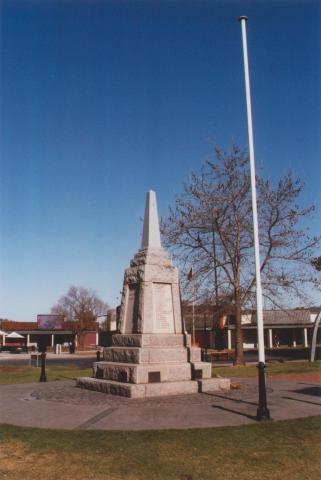 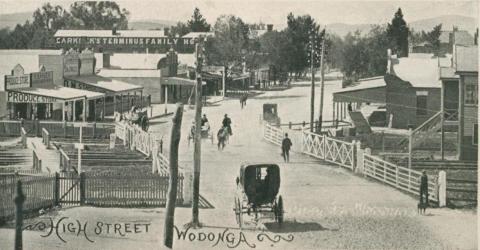 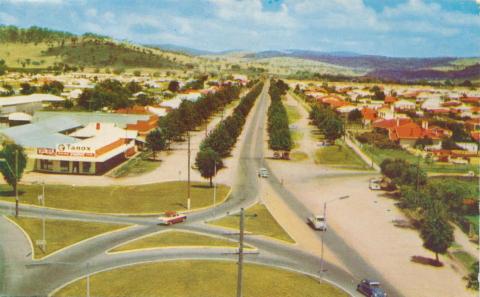 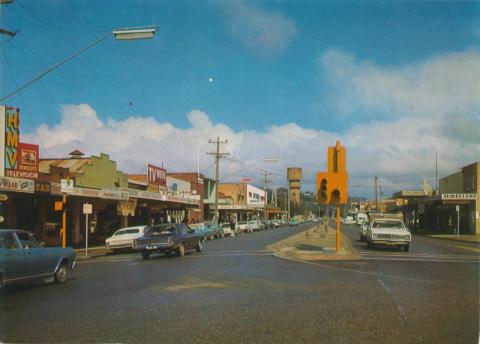 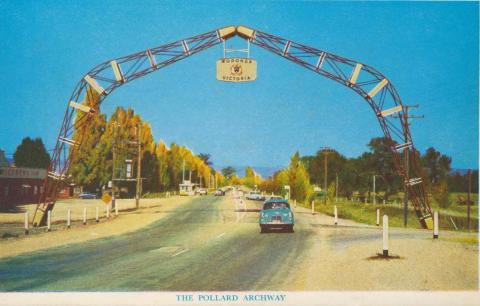 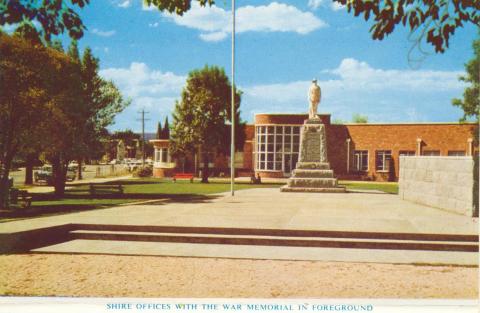