Wilby is a village in north-eastern Victoria, about 15 km south of Yarrawonga and the same distance east of Tungamah. Originally known as Pelleuba East, the name was changed after a school was opened in 1883. The head-teacher's proposal for the name was Wilby, thought to be derived from an Aboriginal word wilpy, meaning hut.

In common with a number of adjacent districts, Wilby's population grew with closer-settlement during the 1880s. The village was located on the Sandy Creek. In 1903 the Australian handbook described Wilby: 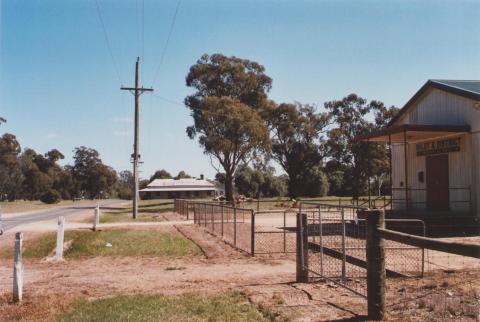