Tullamarine is a residential and industrial suburb 14 km north-west of central Melbourne. Its western boundary is the Melbourne Airport, originally called the Tullamarine Airport.

The name is thought to derive from Tullamareena, a small boy of the Wurrundjeri tribe, according to an advisor of the first government surveyor, Robert Hoddle. 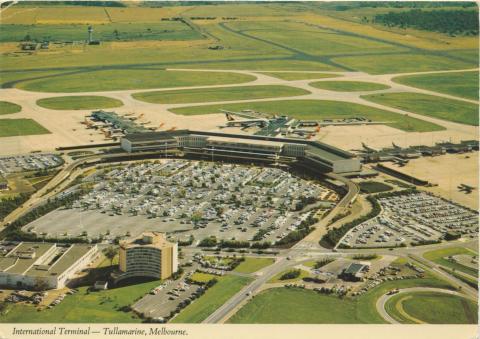 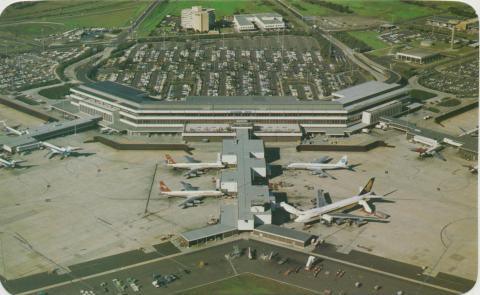 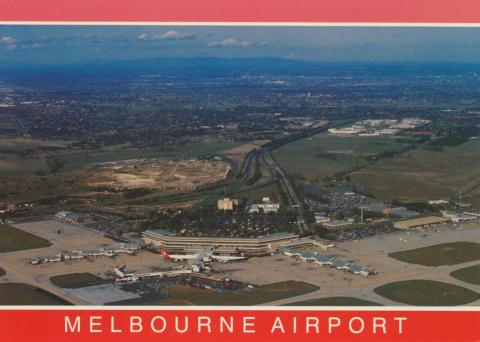 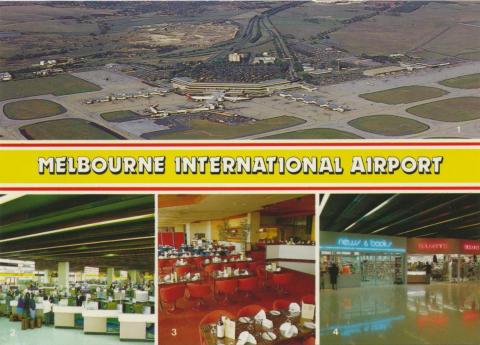