Southbank, on the south side of the Yarra River opposite Melbourne's central city area, was first defined as an area for redevelopment by the State Government in 1984. Two years later the Government published a strategy document for the redevelopment process.

Southbank's eastern and western boundaries are St Kilda Road and Montague Street. Its southern boundary is irregular in shape, but south of the Westgate Freeway. Nearly half the area was owned by the State Government or its agencies when the area was defined. 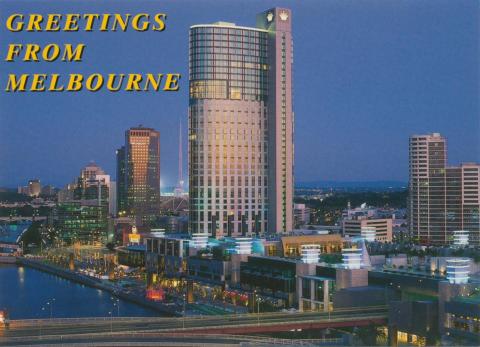 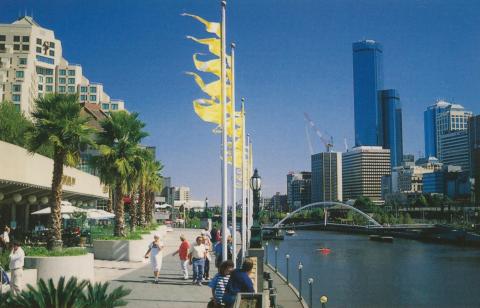 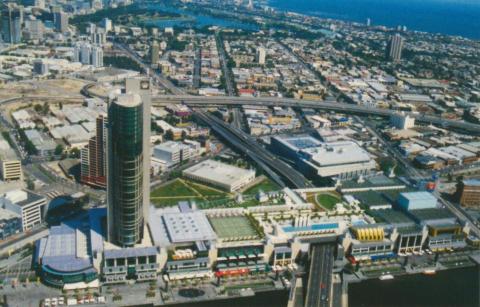 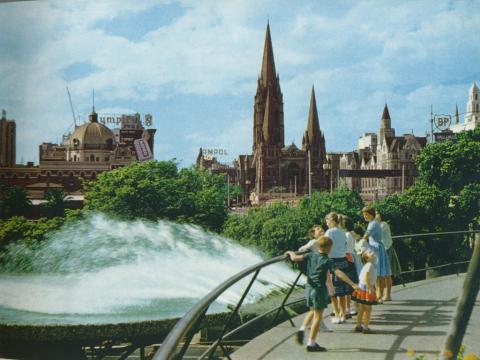 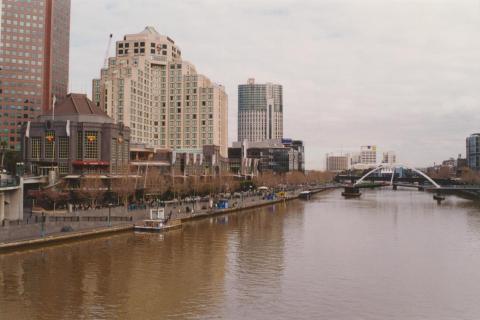 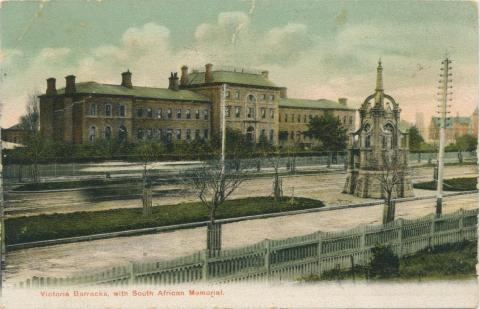 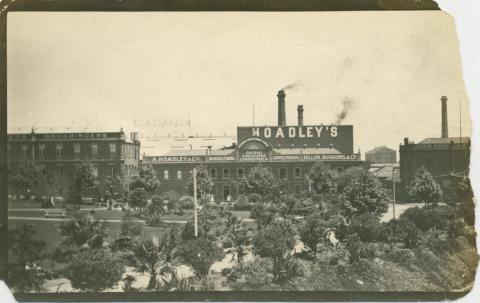 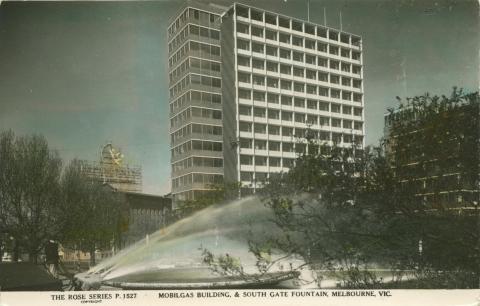 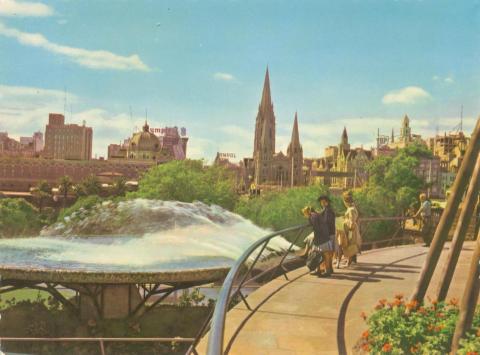 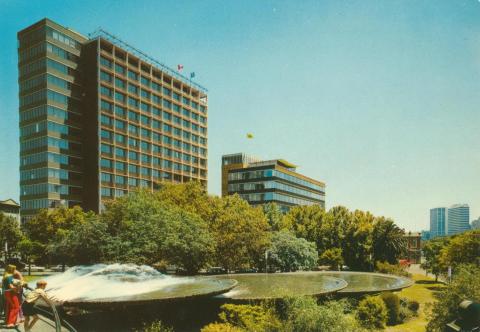