South Yarra is a residential suburb extending from St Kilda Road to Williams Road, Toorak, bordered on the north by the Domain, the Botanic Gardens and the Yarra River, and on the south by Commercial Road, Prahran. Its prestige as a residential address approaches that of Toorak. Its railway station, 3 km from Melbourne, is about in the middle of South Yarra. The western part of South Yarra is in Melbourne city and the other in Stonnington (previously Prahran) city. That has been a cause for the western part wanting to secede from Melbourne at various times. 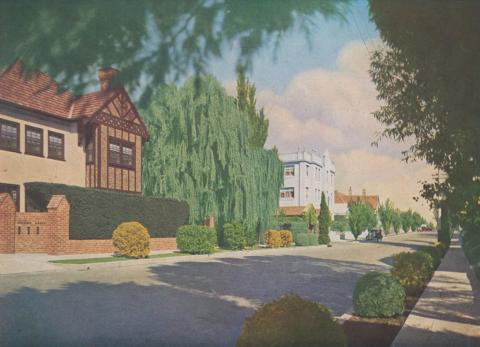 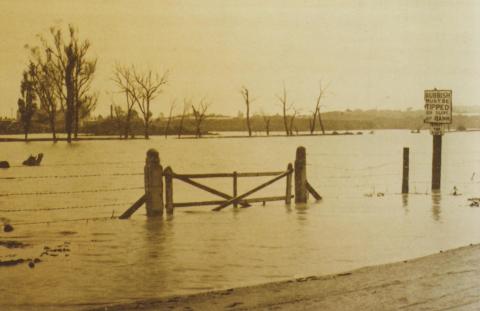 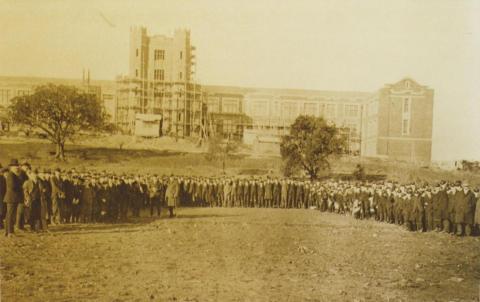 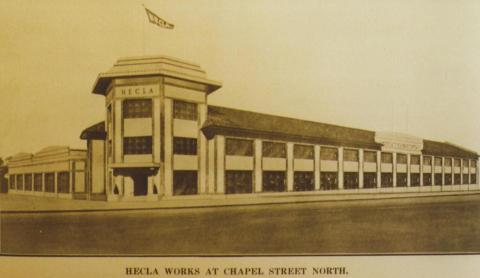 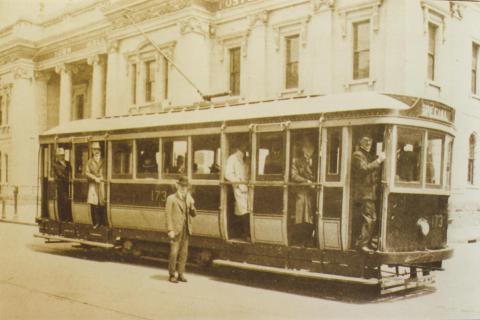 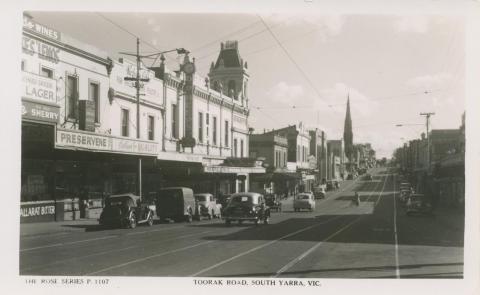