Sale, the largest city in central Gippsland, got a substantial fillip after the discovery of oil and gas in Bass Strait in 1965. Esso built classy homes for its executives and senior engineers while the Victorian Government’s Housing Commission built houses for the everyday workers. An early beneficiary of the Omeo gold rush in the mid-1850s, its future still depends on extractive industries. It retains a number of rather grand heritage hotels, but its railway station has been relocated to the outskirts, robbing the city of its former country town feel. 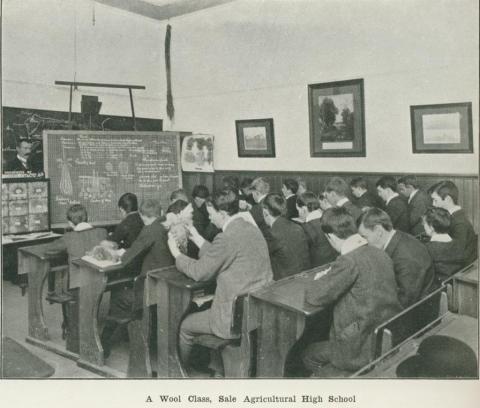 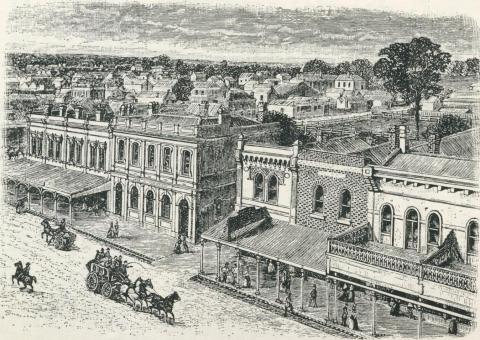 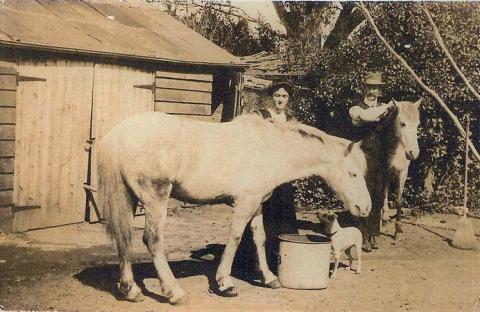 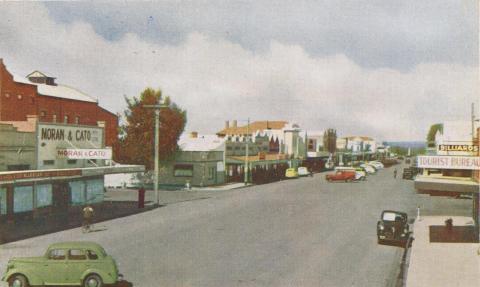 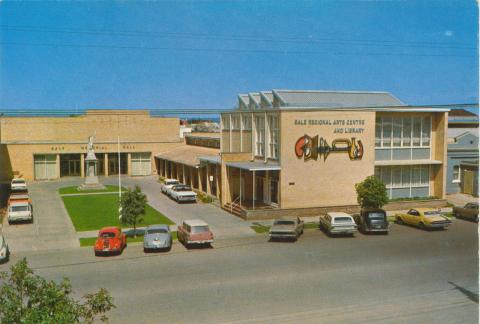 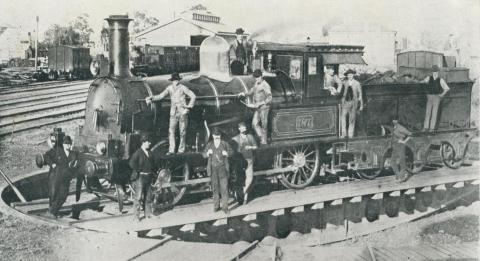 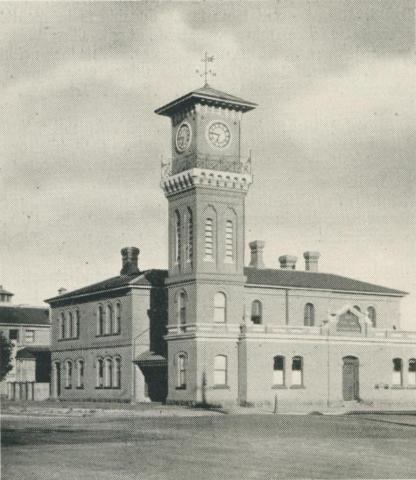 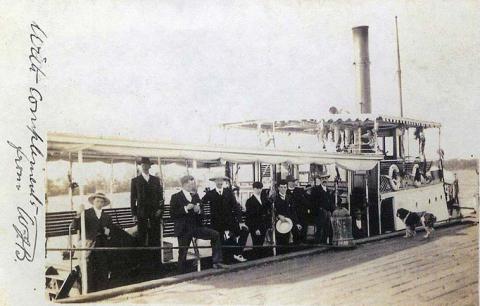 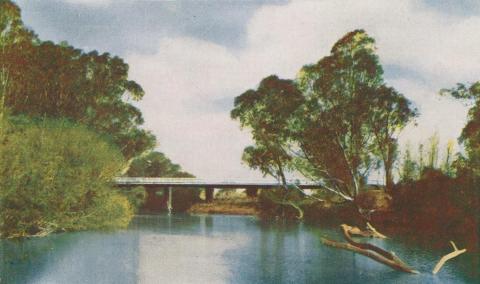 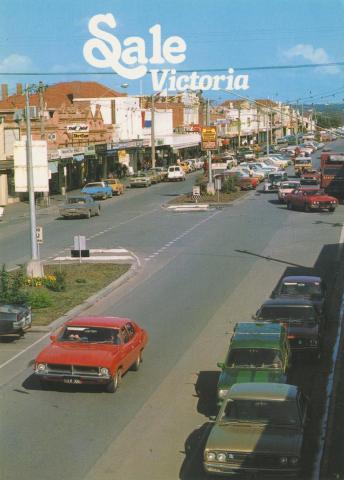