In 1891 a Rutherglen resident, James Prentice, pegged ground for the Prentice Freehold Gold Mining Company. Within four years the mine was returning a good dividend, and continued to give good returns until 1898. In 1893 the North Prentice Gold Mining Company was formed, but it was less profitable.

A large pumping plant was used to remove water from the mines and up to 300 workers were employed. Schools were opened at Prentice Freehold (1896) and at Prentice North (1898). 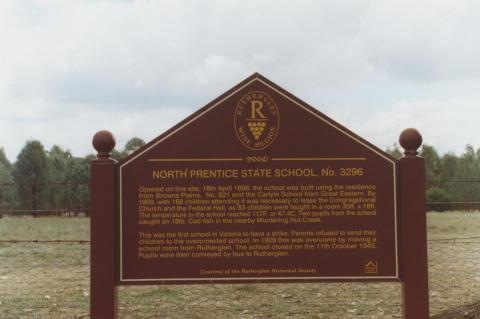 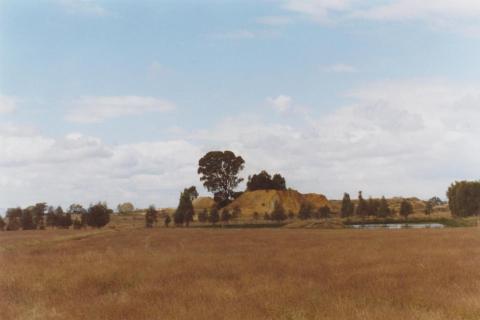