Pakenham, originally the product of a small settlement built around the railway station en route to Gippsland, has become a commuter suburb of Melbourne, 57 km east of the city centre. Soldier settlement after both world wars relied on growing fruit and vegetables, and processing plants were built. Suburban electric train services reached Pakenham in 1975, and its liveability has improved with the Princes Highway bypassing the city centre in 2007. 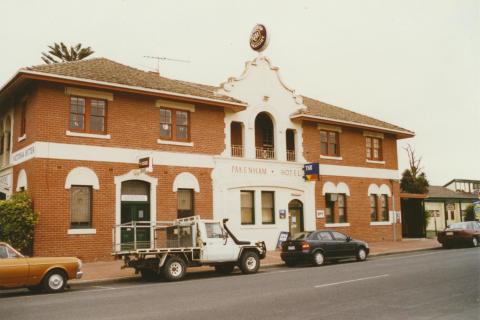 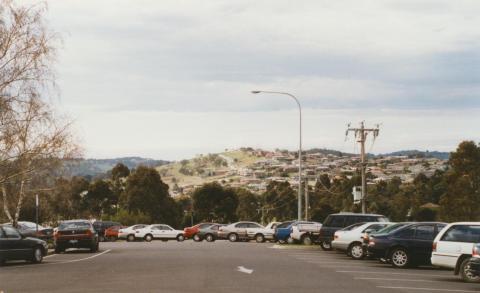 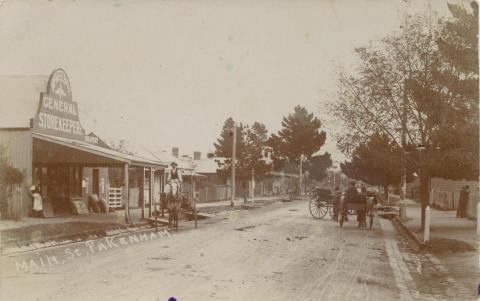