Meredith is a rural township 80 km west of Melbourne, midway on the railway line and highway between Geelong and Ballarat.

In the early 1850s Meredith was situated where some local roads intersected at Coolebarghurk Creek, and Watson's Golden Fleece Hotel was opened. A town survey was made in 1851-52, and the name was apparently given in honour of Captain Charles Meredith, at one time a police magistrate at Port Sorrell, Tasmania, and husband of Louisa Ann Meredith, writer and artist. 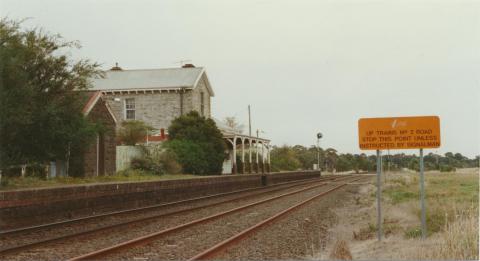 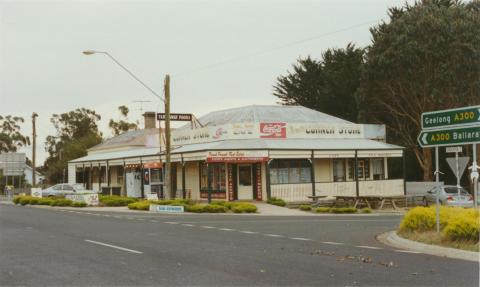 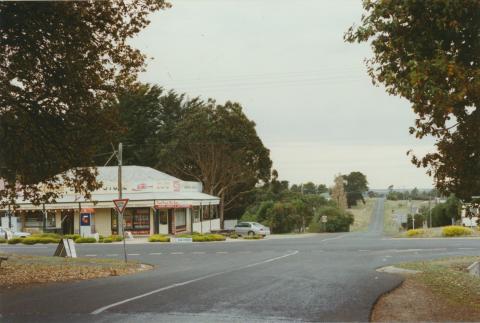 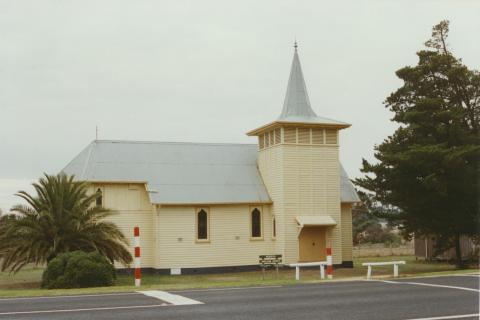 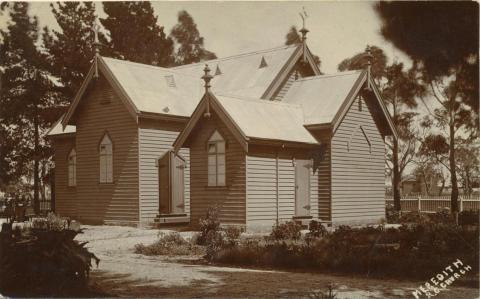