Llanelly is a rural locality and a former goldmining town between Bendigo and Dunolly, and is 5 km north-east of the town of Tarnagulla.

Gold was mined in the Tarnagulla district from 1853 onwards, and in 1856 a rise known as Hard Hills was found to have gold. It is a short way west of Llanelly, and during the next two years gold was found in several reefs close to Llanelly and to its east. 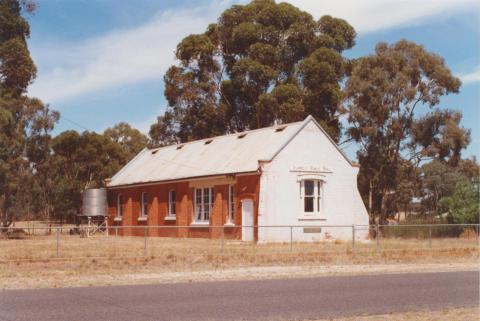 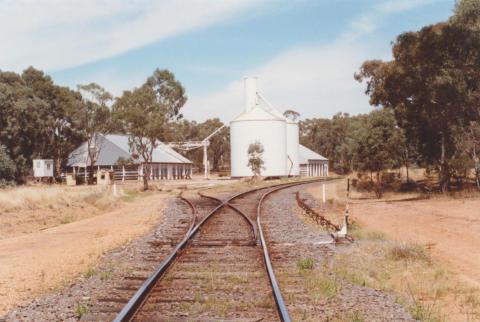 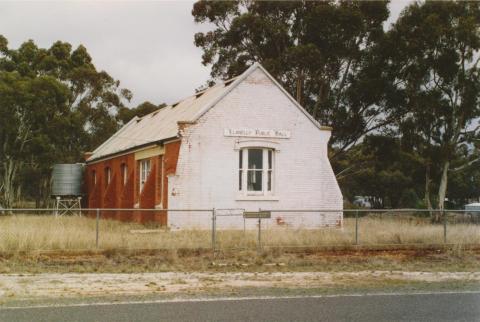