The Lilydale township is 35 km east of Melbourne, and is situated centrally in the former Lillydale shire which was amalgamated with three others to form the Yarra Ranges shire in 1994. The town is spelt with one ‘l’ and the shire was spelt with two.

The first European settlement in the district was in the flatter, less forested northern part of the shire, adjoining the southern side of the Yarra River, in the late 1830s. That area now comprises Yering and Coldstream. 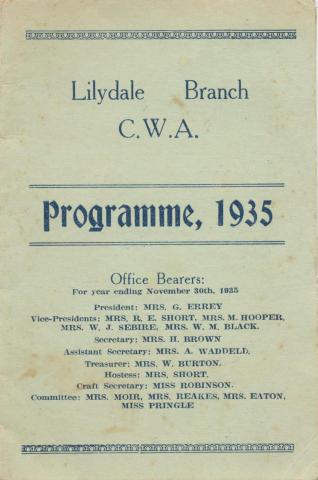 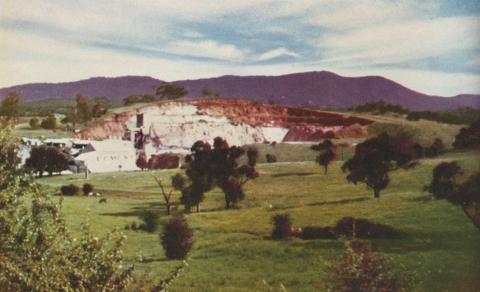 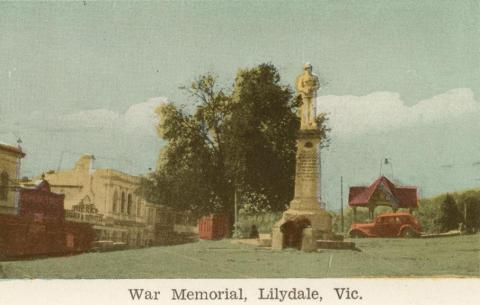 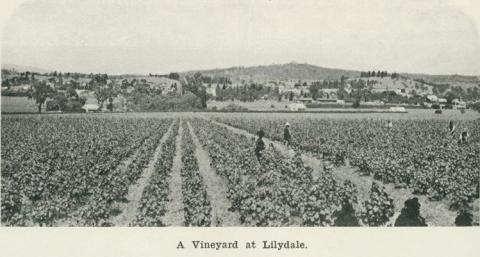 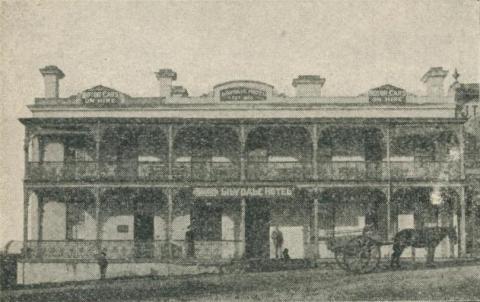 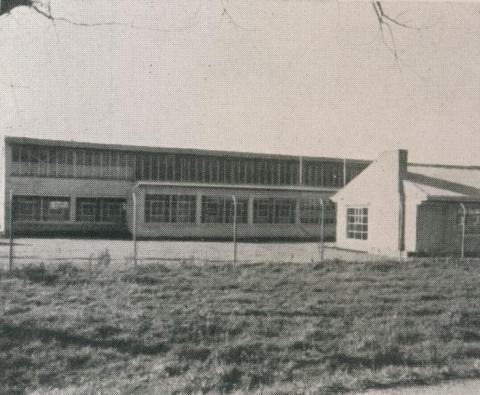 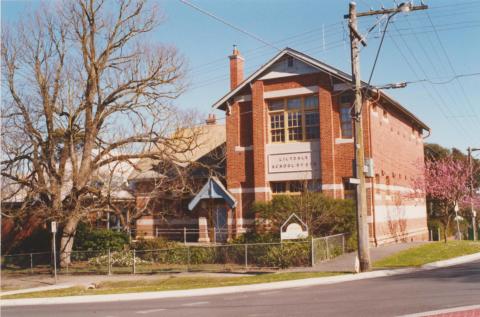 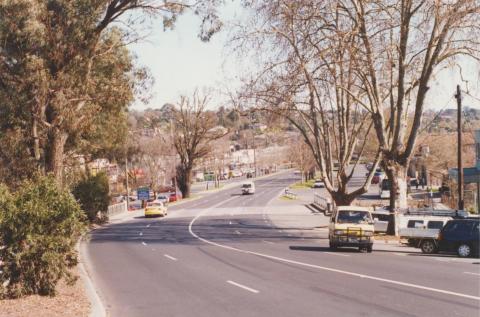 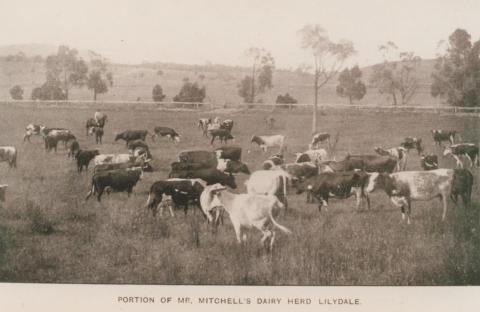 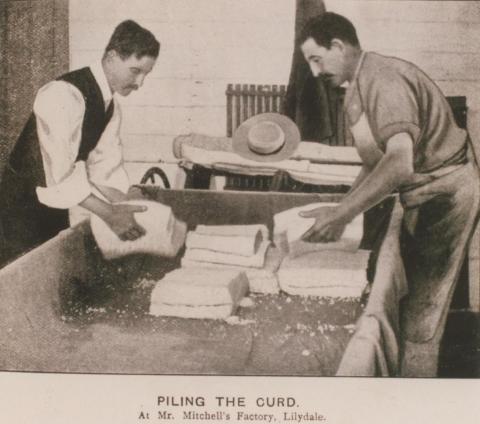