Leigh Creek is a rural locality about midway between Ballarat and Bungaree and 2 km north of Mount Warrenheip. It was probably named after the Leigh River (also known as the Yarrowee River) which flows southwards to join the Barwon River at Inverleigh. The river’s name was given by a surveyor, John Helder Wedge in 1835, possibly because of the countryside’s resemblance to the English Leigh downs. 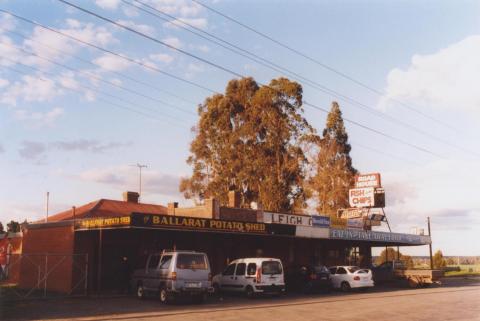