Laverton, a residential and industrial suburb east of Hoppers Crossing and Werribee, is 18 km south-west of central Melbourne. It was named after the Laverton pastoral run, settled by Alfred Langhorne in 1836.

In 1886 Staples Wise and Company promoted the sale of land in the ‘new and model suburb’ of Laverton on behalf of the Federal Investment Company of Australasia. The Laverton railway station was the first one beyond Newport on the line to Geelong. A primary school was opened by the Wesleyan church on land donated by Staples Wise and Company in 1887. 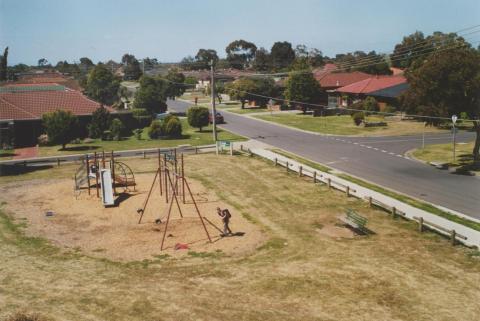 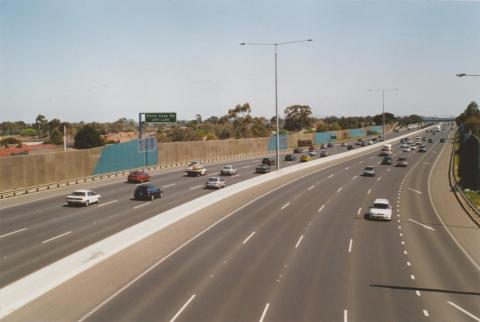 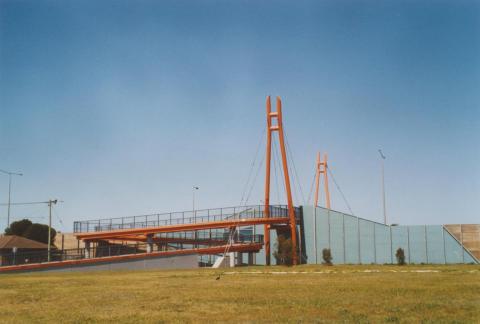