Hepburn and Hepburn Springs are adjoining townships in the Victorian spa region, 5 km north of Daylesford and 90 km north-west of Melbourne. They were named after John Hepburn, a pastoral overlander who settled in the area in 1838. Hepburn Springs was originally known as Spring Creek, the site of a gold discovery in 1852 by James Egan (see 'Eganstown'). 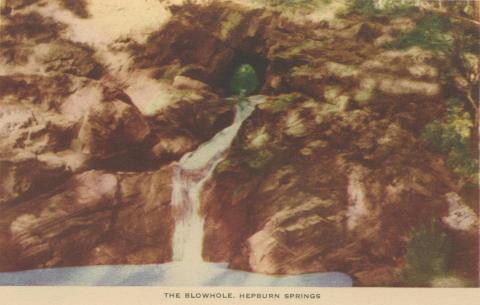 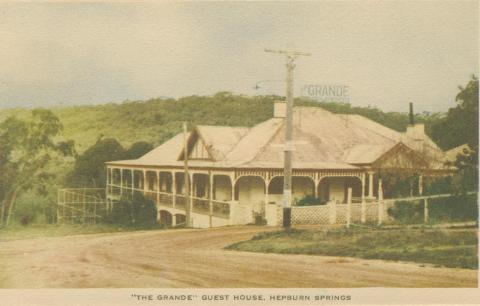 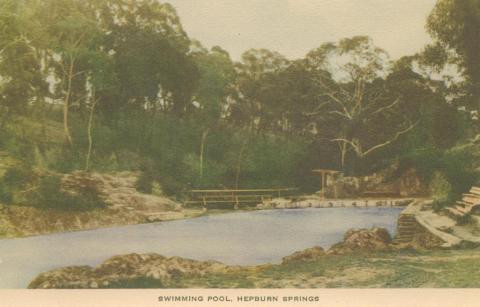 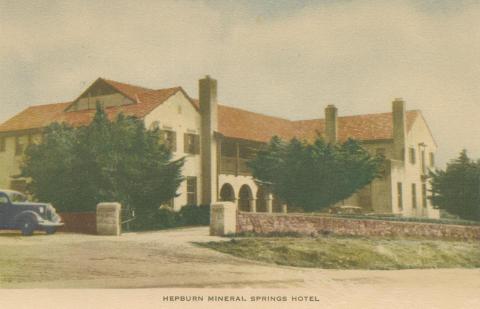 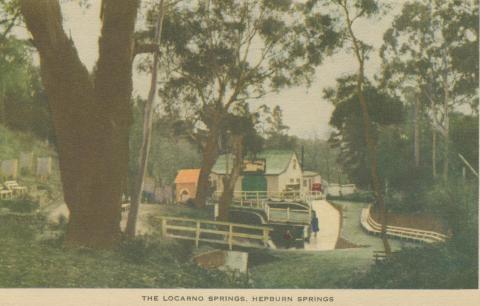 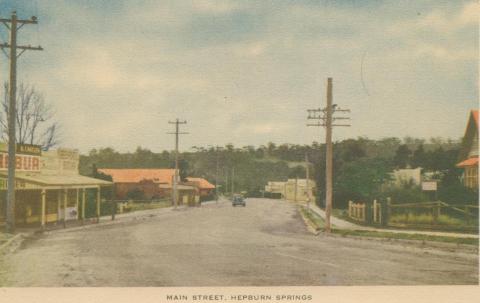 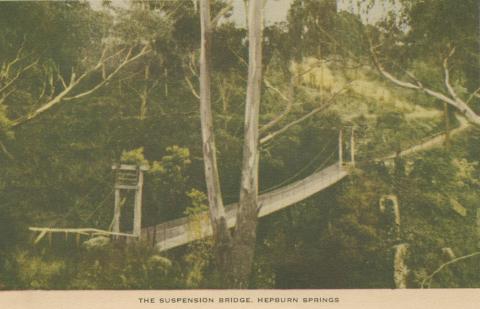 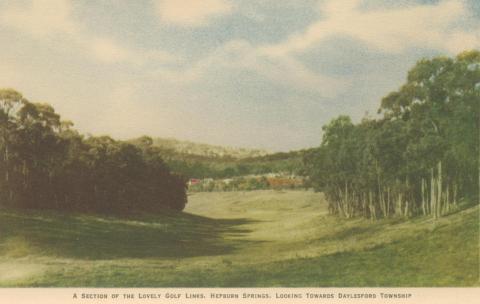 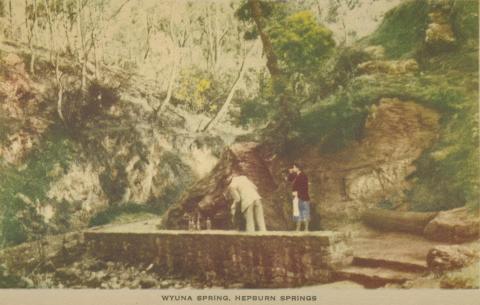 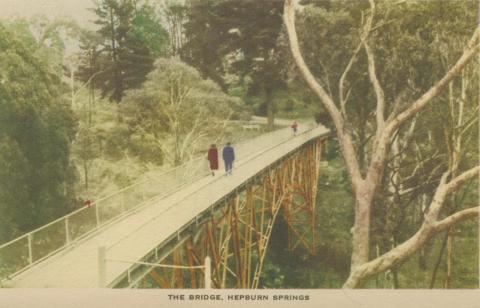