Glen Huntly is a residential suburb 11 km south-east of central Melbourne served by a railway line (1881) and a tram (1889). It is south of the Caulfield Racecourse.

On 7 April 1840, the ship Glen Huntly arrived in Port Phillip Bay with fever on board, probably typhus. A quarantine station was set up at Point Ormond, and a track leading inland from the Point became known as Glen Huntly Road. About 6 km eastwards along the road the suburb of Glen Huntly was formed. 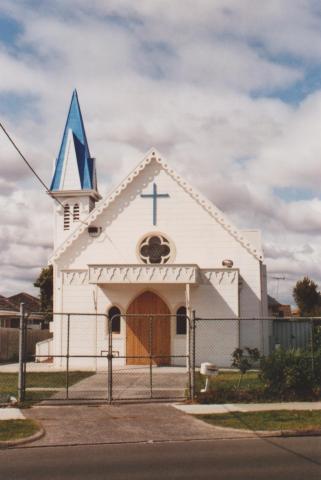 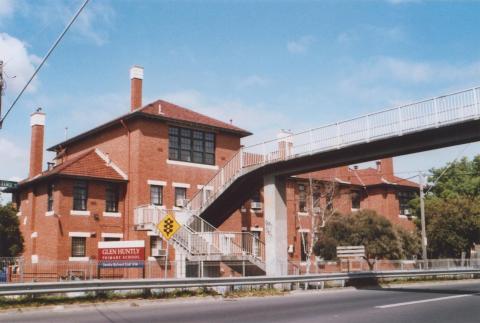