Geelong West is a residential suburb immediately adjoining Geelong on Corio Bay, which is on the western side of Port Phillip Bay. Between 29 May 1875 and 18 May 1993, Geelong West was also a municipality, which included Herne Hill and Manifold Heights.

In 1839 blocks of land of about 10 ha were sold by the Government in Geelong West between Pakington Street and Shannon Avenue, northwards from the Barwon River to Church Street. Smaller blocks of about 0.6 ha were sold two years later. Within a year a contemporary almanac referred to the Ashby Village. 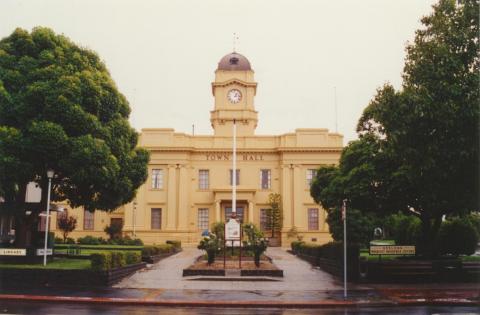 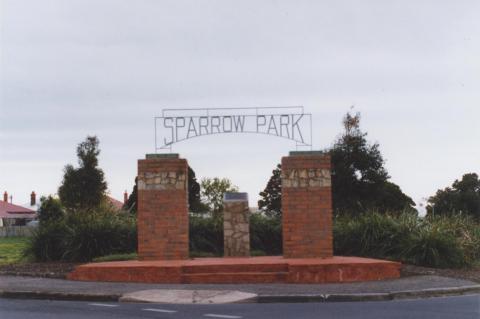 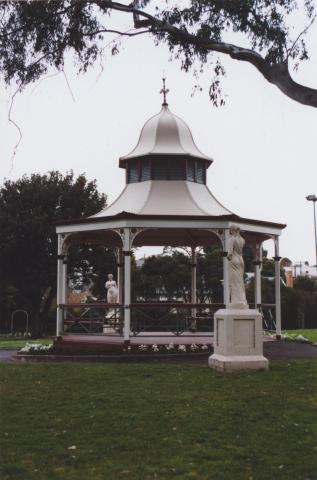