Flemington is an inner residential suburb 4 km north-west of Melbourne, situated between North Melbourne and Ascot Vale. Its eastern boundary is the Moonee Ponds Creek, with alluvial flats that were flood-prone until recent times, rising to the north-west towards Ascot Vale. To the south-west is the Flemington Racecourse, also situated on low alluvial flats, next to the Maribyrnong River. 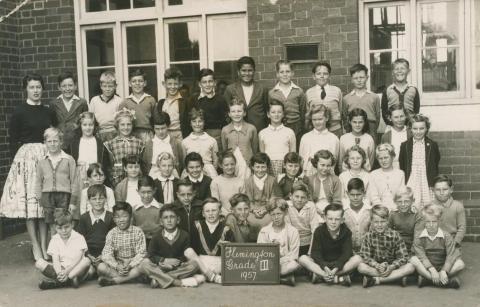 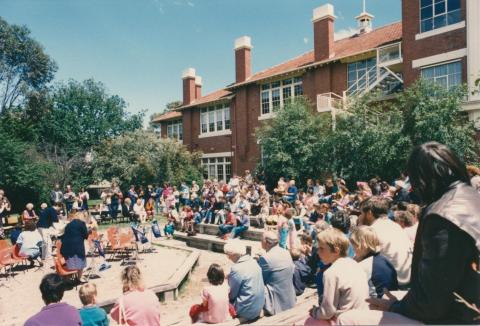 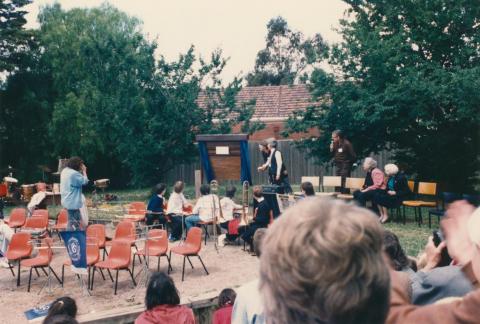 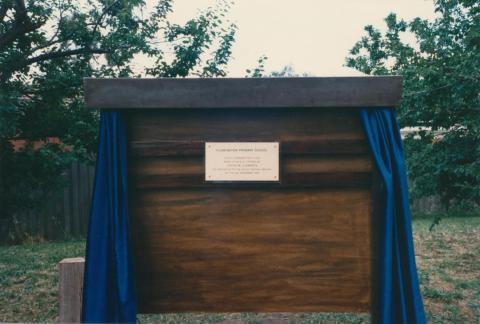 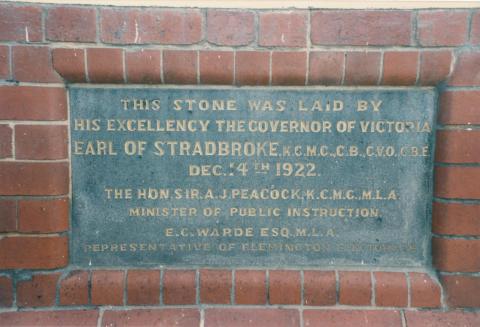 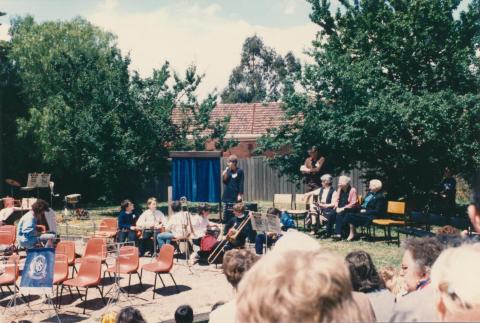 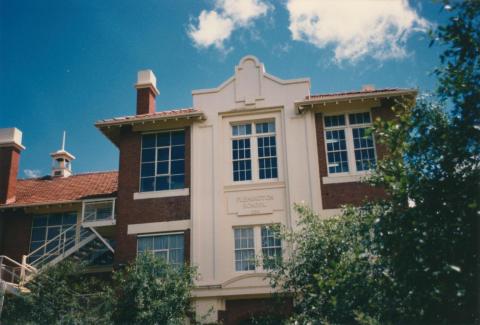 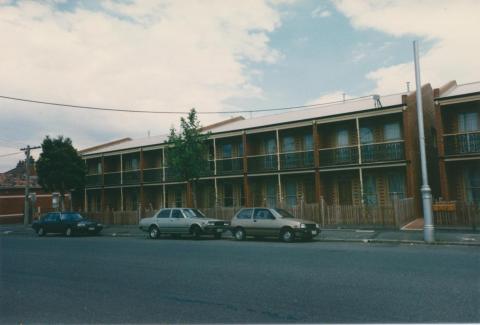 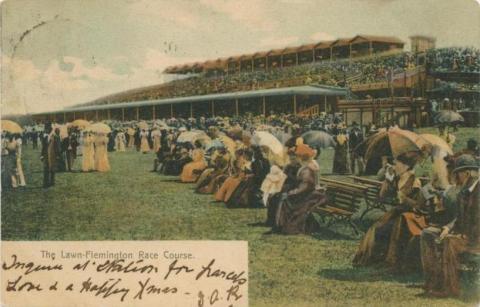 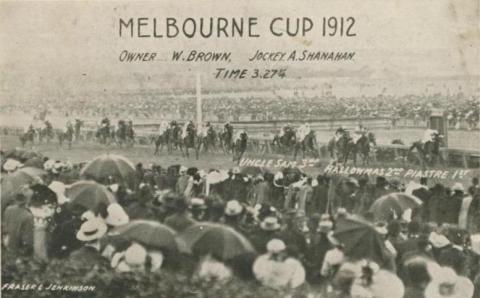