Edithvale is a beach suburb 28 km south east of central Melbourne. It was the last of five suburbs in the former Chelsea city to receive recognition as a place name. Until that came it was treated as a locality shared by Aspendale and Chelsea.

A State primary school was opened in Edithvale in 1913, but named after its bigger neighbour, Aspendale. The Edithvale railway station opened six years later. It is at the end of Edithvale Road which was named after a farm of the same name. 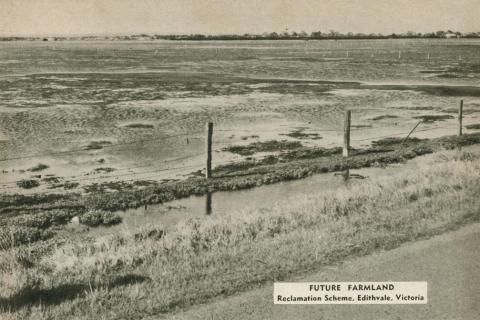 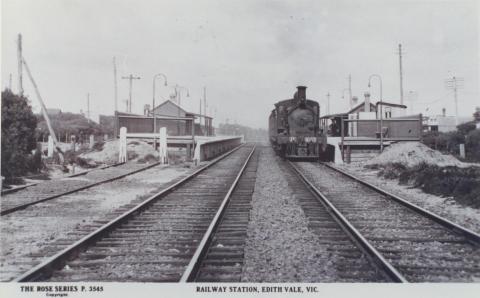 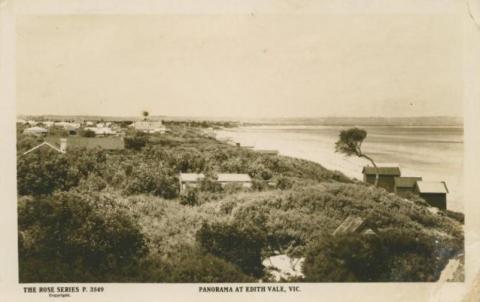