Bealiba is a rural township 170 km north-west of Melbourne and about midway between Dunolly and St Arnaud.

The area was originally known as Cochrane's, after John and James Cochrane, who took up a pastoral run in 1853. When gold was discovered in 1855-56 the area was known as Cochrane's Diggings, but the surveyor who laid out the township in 1862 adopted the name of the pastoral run, 'Bealaba', later Bealiba. It is thought that the name is derived from Aboriginal words meaning red gum creek. 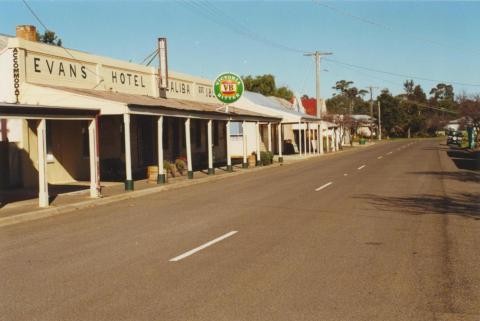 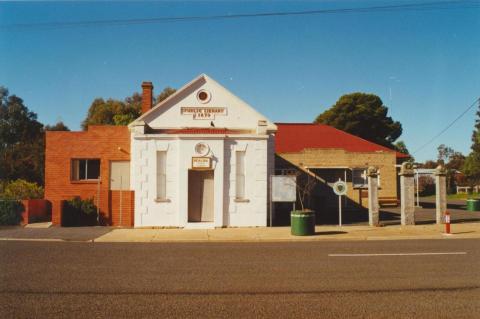 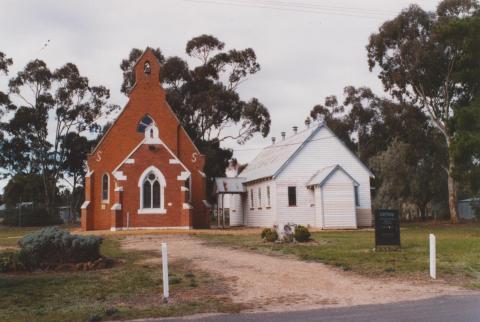 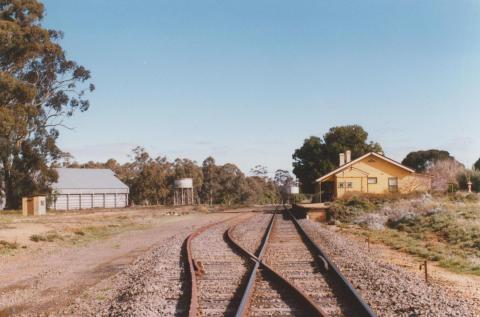 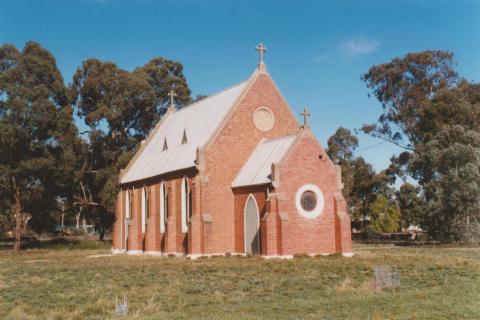