Albert Park, a residential suburb with a large regional park and lake, is 3 km south of central Melbourne. It was named after Prince Albert, the Consort of Queen Victoria.

There are two Albert Parks, one the large recreational parkland and the other the adjoining residential area which spread southwards from South Melbourne's Emerald Hill in the 1870s and 1880s. 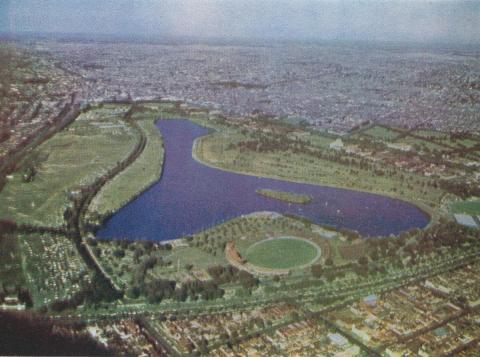 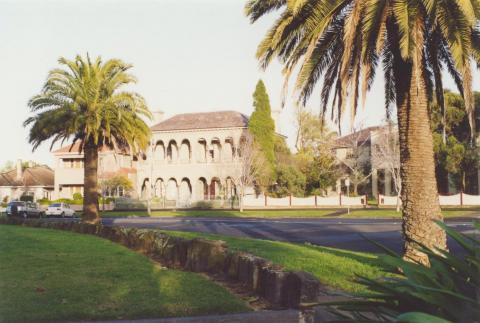 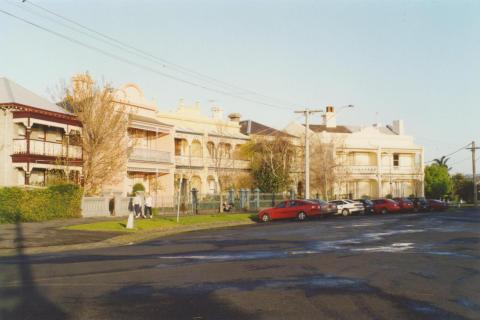 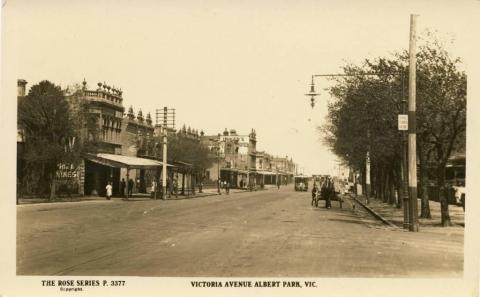 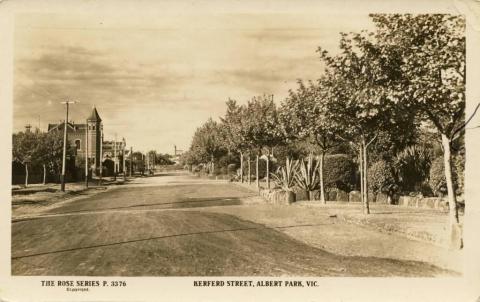 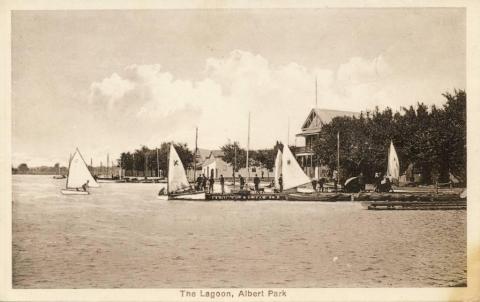 Contributor:
Collection of the Centre for the Government of Queensland
Genre:
postcard 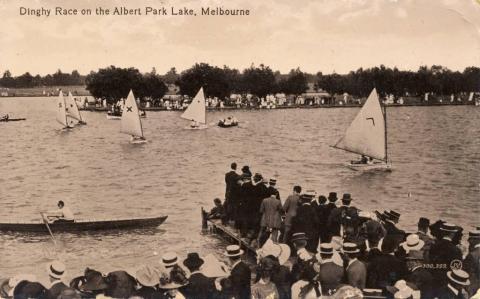